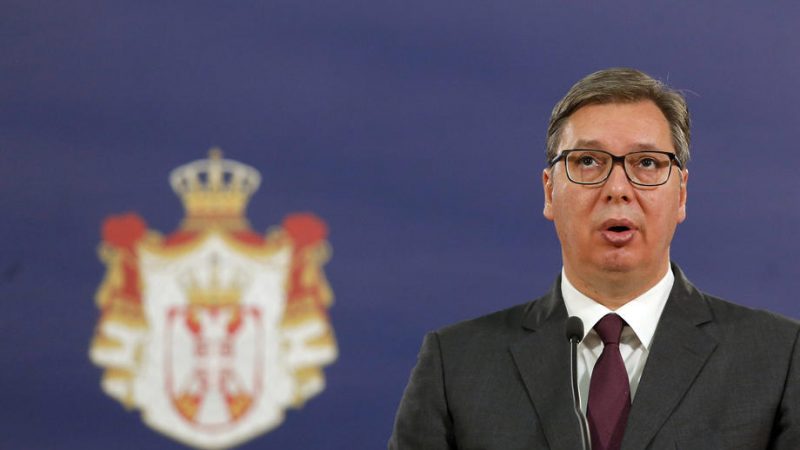 Serbian authorities should not introduce a state of emergency due to the rising numbers of COVID-19 cases, said epidemiologist Predrag Kon on Thursday. “The first and basic thing” was for people to respect existing measures, he added.

Kon, who is a member of the national Crisis Headquarters tasked to curb the pandemic, said the coronavirus pandemic was picking up momentum and could not be easily stopped.

However, since the virus was not spreading in places where government measures were being respected, Kon added he was in favour of wearing masks outside, especially in pedestrian areas. The state epidemiologist also stated that penalties against those not respecting COVID-19 measures could not be enforced “because the legal framework does not allow” for offenders to be sanctioned.

“This is not a medical theme. So far, everything permitted by the law has been done,” said Kon.

The Association of Citizens United Against COVID-19 wrote in a statement published on Thursday (29 October) that all conditions for declaring a state of emergency had been met. “The law prescribes what a state of emergency and pandemic are,” as well as what measures may be applied and by whom, the association added.

“When we speak of the bodies that are supposed to fight the pandemic, this law states that the health ministry, the commission for protecting the population from infectious diseases and the Public Health Institute” are in charge.

“Each of these bodies has its own prerogatives,” the statement continued, adding that “the body called the Crisis Headquarters does not exist in this or any other act.”