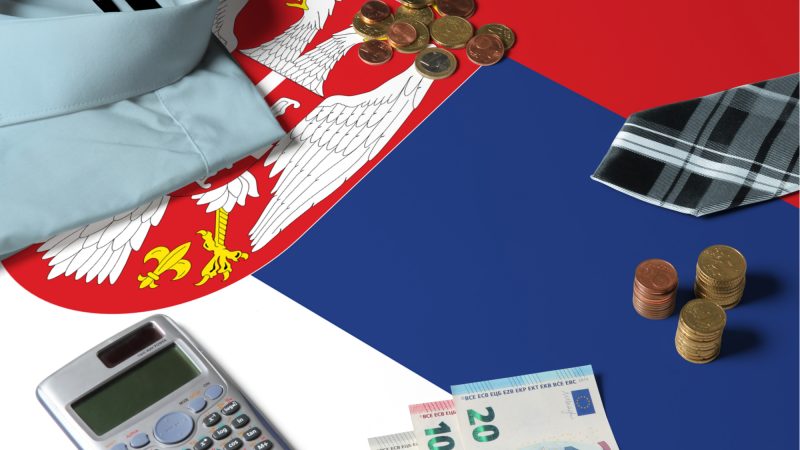 Serbia’s public debt in mid-October surpassed €27 billion, of which €400 million was in the form of unsecured debt of local self-governments, said Belgrade Faculty of Economics, Finance and Administration (FEFA) Professor Goran Radosavljević on Monday (19 October).

“The public debt includes all obligations on account of the funds the state of Serbia has drawn. What was signed and has not been drawn will become public debt only after the funds have been activated,” Radosavljević told BETA.

“It goes without saying that some dues will have been paid in the meantime, and so certainly the public debt in the future will not be equal to the simple sum of the current and all the agreed future debts,” the professor added.

“Therefore, the claim that Serbia will owe €50 billion in the coming years because it has arranged that level of new debt at this time is hard to confirm,” he added.

In other news, Belgrade’s multi-purpose indoor arena Štark Arena has been reactivated as a temporary coronavirus hospital, due to a spike in the number of COVID-19 cases in Serbia.

The new hospital was cleaned and disinfected over the weekend, and additional beds and diagnostic equipment were installed. According to the Arena hospital’s chief medical coordinator, Colonel Predrag Bogdanović, 150 new beds have been added on the 3rd floor, allowing Arena to house a total of 510 patients. (EURACTIV.rs | betabriefing.com)