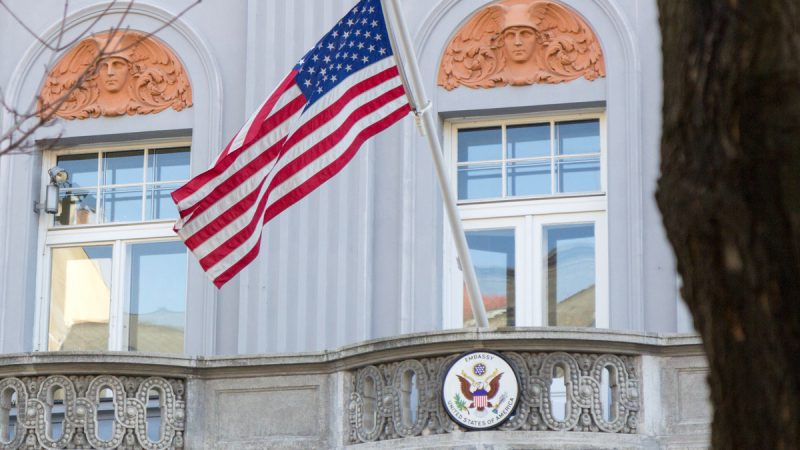 The defence cooperation agreement between Slovakia and the US has been major news in Slovakia for over a week now. If passed, the deal would grant the American army the right to use two military airports in exchange for access to funds aimed for investments for the modernisation of Slovakia’s armed forces.

Such an agreement has already been signed by 23 members of NATO, including Poland and Hungary. Experts point out that the deal is relatively trivial and in no way harmful. Despite this, opposition politicians and conspiracy websites talk about the “destruction” of Slovak sovereignty and the possibility of nuclear weapons placement on Slovak territory without Slovak consent.

However, nuclear weapons cannot be placed in Slovakia even if the government wanted to because of the Non-Proliferation Treaty.

Among opposition parties, Smer-SD and Hlas (Voice), which was founded by a former member of Smer Peter Pellegrini, are the most vocal critics. Interestingly, negotiations on the agreement started in 2017, during the government of Smer and prime minister Robert Fico, who is now talking of “treason” and “betrayal of national interests”.

Another critic is General Prosecutor Maroš Žilinka, who recently visited Moscow and signed a cooperation agreement with the Russian Office of General prosecutor, as EURACTIV reported.

The government has already approved the agreement. The next step needs to be confirmed by the parliament and signed by the president.