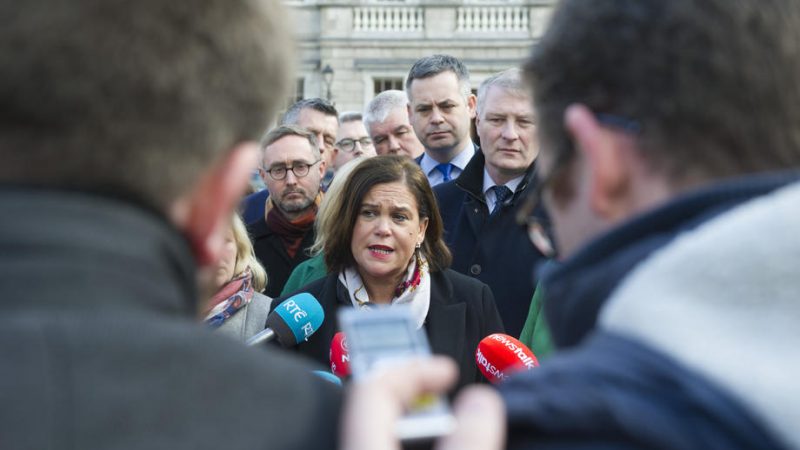 “The [British] army … carried out many, many violent actions on our island. And I can say, of course, I am sorry that that happened,” McDonald told Britain’s Times Radio when she was asked if she would personally apologise to Prince Charles for the attack.

“Of course, that is heartbreaking. My job, and I think that Prince Charles and others would absolutely appreciate this, my job is to lead from the front, now, in these times. I have an absolute commitment and responsibility to make sure that no family faces that again. And I am happy to reiterate that on the weekend that your queen buried her beloved husband,” she added.