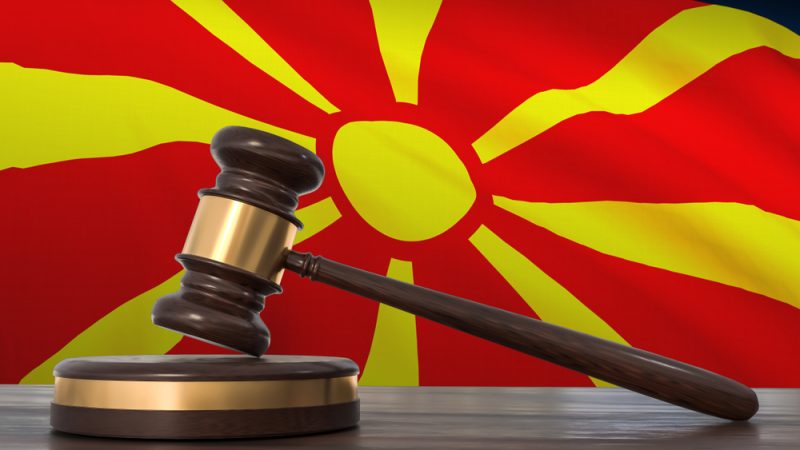 Parliament’s former speaker, Trajko Veljanoski, two former ministers Mile Janakieski i Spiro Ristovski and the former head of the intelligence service Vladimir Atanasovski, all from right centre opposition VMRO-DPMNE Party, were sentenced on Monday to prison terms of up to six-and-a-half years for organising an attack on parliament just over four years ago.

Supporters of VMRO-DPMNE, led by Nikola Gruevski, now in asylum in Hungary, wanted to prevent the Social Democrats (SDSM) from forming a coalition government with the Albanian minority parties.

“Even if the government did not exert direct pressure on the court, which I believe it did, the already established political atmosphere and climate in the country is enough for all political trials, and especially for this one”, Gruevski wrote after the court’s decision. He did not answer the call to come to Skopje to face the charges. (Željko Trkanjec | EURACTIV.hr)