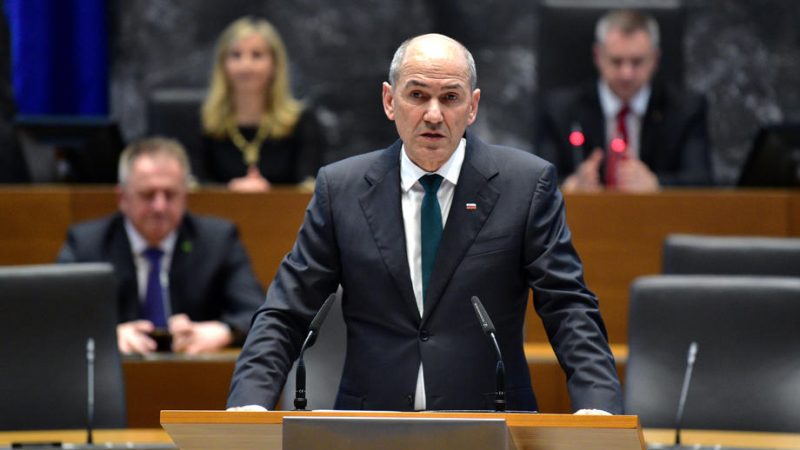 The planned no-confidence motion against the government has a slim chance but still might succeed, and would then result in early elections, Slovenian Prime Minister Janez Janša said on Wednesday.

Constitutional Arch Coalition (KUL) is planning to propose voting on a ‘constructive no-confidence’ motion. Karl Erjavec, the newly re-elected president of the Pensioners party will be a candidate for the new PM.

If the motion succeeds, Slovenia will not get a new government but early elections, according to the prime minister, who told Catholic radio station Radio Ognjišče that a no-confidence vote would be the result of “illegal and criminal pressures.”

Though it appears plausible that a no-confidence vote could pass, KUL may not get enough votes to form a new government – in which case snap elections will be the only option”.

Regarding the police strike, Janša has announced that the “operative part” of the police force would be extracted from the single public sector pay system to make pay ratios fairer. Public sector trade union representatives expressed disagreement and called for social dialogue.