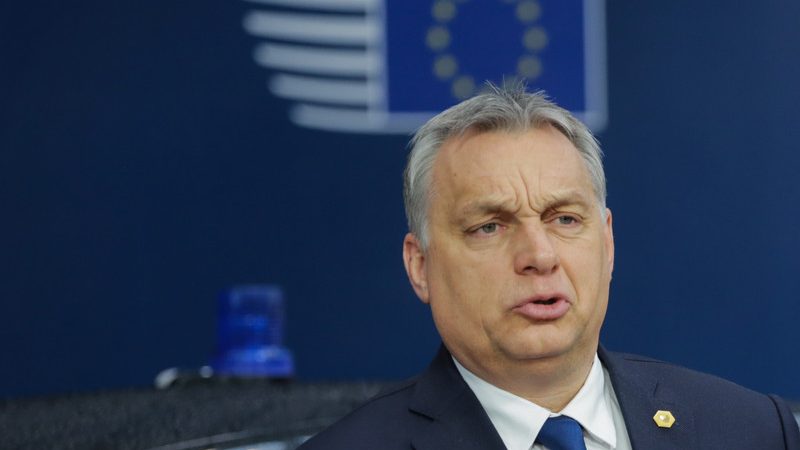 A group of Hungarians from Slovakia issued a statement supporting the Hungarian and Polish position on the rule of law, which was the main reason for the two member states to veto the EU budget and recovery fund.

The statement was published on the Felvidék.ma website, financed by the Hungarian government.

The text compares the EU to communist regimes. It also accuses the EU of “forcing the gender agenda”, the LGBTQI agenda and the migration agenda, and mentions “interference” of Hungarian-born American billionaire investor George Soros.

Some of the statement’s signatories are local politicians of the Party of Hungarian Coalition (SMK), which represents the Hungarian minority in Slovakia and is close to Fidesz.

The party does not currently have any MPs in parliament.