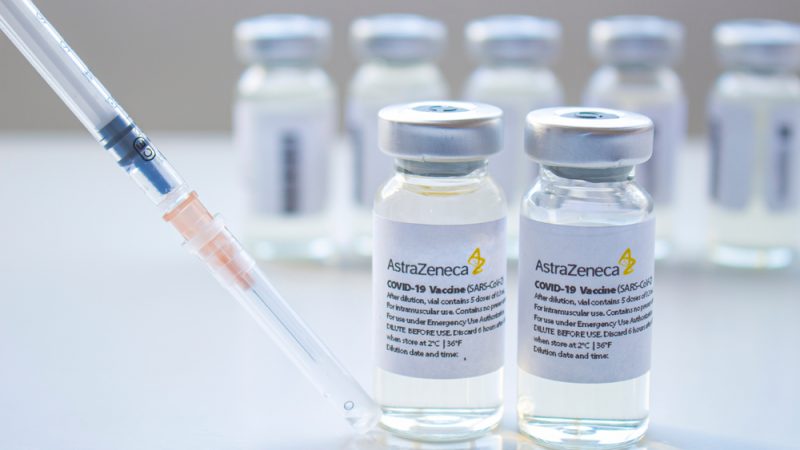 Even though the report mentioned that the direct link between the death and the AstraZeneca jab has not been confirmed, its overall message and title were misleading. [Shutterstock/oasisamuel]

Slovak public broadcaster RTVS is facing criticism for its recent report “Death after vaccination in Slovakia as well” which misled viewers into believing the death of a 38-year-old teacher and the AstraZeneca vaccine were linked.

Even though the report mentioned that the direct link between the death and the AstraZeneca jab has not been confirmed, its overall message and title were misleading.

After RTVS was criticised by the health ministry, which called the piece “a dishonest work of some journalists” that can “do great damage to the reputation of the COVID-19 vaccination”, the broadcaster said it stood by its reporting.

The evening news segment prompted a harsh reaction from stakeholders, as according to the analytical tool CrowdTangle, it was the sixth most shared link in Slovakia at the weekend, the dailyDenník N wrote. Critics also drew attention to Slovakia’s lack of trust in the vaccinations.

“I’m sure the cause of death was the AstraZeneca vaccine, and as a crushed father, I want to prevent similar tragedies associated with this wild-type vaccination,” the deceased teacher’s father was heard saying in the report.

Slovakia’s Broadcasting and Retransmission Council will now assess the objectivity and impartiality of the report as a matter of priority since it concerns COVID-19.

In Slovakia, almost 100,000 people have been vaccinated with the AstraZeneca vaccine and the authorities have recorded only mild side effects but scepticism over the jab is spreading as nine EU countries have suspended the vaccine over health concerns.

Austria and Italy have stopped using some batches of the vaccine due to suspected side effects.

AstraZeneca has so far vaccinated over 17 million people in the EU and the UK, with 15 cases of thrombosis and 22 cases of pulmonary embolism having been reported so far.