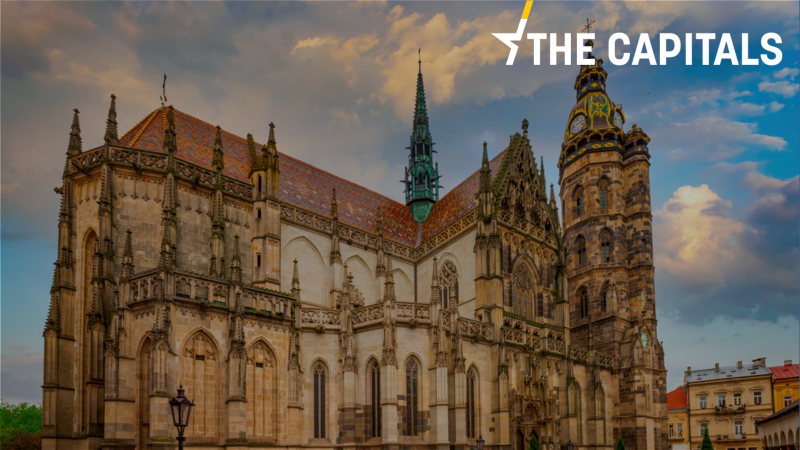 All Slovak residents will have to register themselves electronically as of Tuesday within the next 45 days or in paper form until 31 October. [Shutterstock/Haidamac]

As registration with the nationwide census will start on Tuesday in Slovakia, the number of people confirming their affiliation to a given religious society in the census will, according to a new law, determine how much funding the church receives from the state.

All Slovak residents will have to register themselves electronically within the next 45 days or in paper form until 31 October.

For the first time in Slovak history, a nationwide census will have an impact on how much money the church receives from the state. Up until now, religious societies in Slovakia have received a state subsidy according to the number of clergy.

When the last nationwide census took place in 2011, 62% of the population signed up to the Roman Catholic Church, which remains to be the richest organisation in Slovakia. Besides receiving €52 million in 2021, the state pays religious teachers in primary schools, theological faculties, contributes to church cultural monuments, schools, and facilities of social services, and provides churches with several other direct and indirect subsidies.

Yet, according to the #WithoutReligion (#BezVyznania) campaign, 77% of Slovaks would not be willing to financially support the church with their own money.

Several other campaigns related to the census are currently ongoing. These include encouraging people to register their second nationality as European, or encouraging the registration of cohabiting same-sex couples to register because, according to the Initiative Otherness (Iniciatíva Inakosť) association, the state does not currently have official data on the LGBTI community. However, the census did not include a question on sexual orientation.