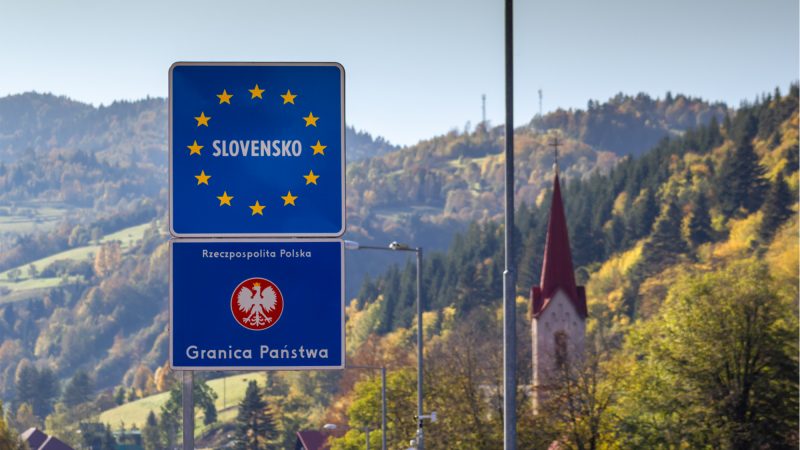 Slovakia will thus go back to the regime, where different rules applied to the countries depending on the situation. [Shutterstock/ffolas]

Slovakia’s Constitutional Court will decide whether rules for crossing the borders issued by the Public Health Authority are in compliance with the constitution. The rules have until then been suspended.

Under the new regime, vaccinated people did not have to self isolate upon arrival, regardless of the country they were coming from.

The unvaccinated will be required to self-isolate for 14 days or until receiving a negative PCR test to be taken after the fifth day of quarantine. Demand for a review of the new rules was filed by the opposition Smer party.

Its leader, former prime minister Robert Fico, says that vaccination must remain voluntary. Compulsory quarantine for unvaccinated people is, therefore, a form of discrimination that violates the constitution. Fico himself is not vaccinated.

Slovakia will thus go back to the regime, where different rules applied to the countries depending on the situation. The court’s ruling will be effective once it has been published in the register of laws, which can take several days. Until then, the rules remain in place.