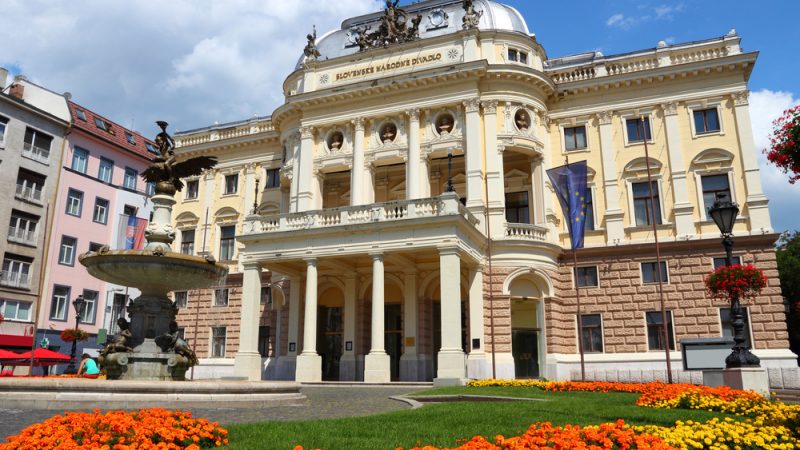 According to the National Bank of Slovakia, the sector suffered the greatest economic damage in Slovakia as well. [Shutterstock/Tupungato]

Signatories say the plan, recently submitted to the European Commission, completely overlooks the culture and creative industry, which is one of the worst hit sectors by the pandemic in Europe.

According to the National Bank of Slovakia, the sector suffered the greatest economic damage in Slovakia as well.

The Ministry of Culture advocates promoting culture through EU funds, however, as pointed out by the opposition, the allocation of these funds is administratively and operationally demanding, and that the ability to allocate them in Slovakia is very low.

The European Commission is due to decide on the approval of the Slovak recovery and resilience plan in the coming weeks. (Lucia Yar | EURACTIV.sk)