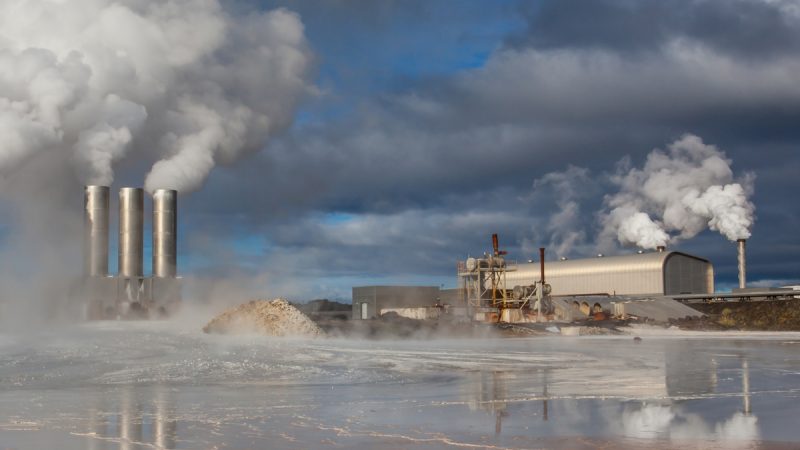 Despite geothermal being a renewable energy source, rules for drilling and the environmental impact assessment are as strict as for oil. [shutterstock / Johann Ragnarsson]

Preparations are underway for a new environmental impact assessment (EIA) law, State secretary of the environment ministry, Michal Kiča said. While having a lot of potential for heating, rules for developing geothermal energy currently face legislative barriers in Slovakia.

Despite geothermal being a renewable energy source, rules for drilling and the environmental impact assessment are as strict as for oil.

The new EIA law will include recommendations of the European Commission on permitting processes. These will come from the public consultations the Commission recently launched.

“This system is unfair, and it complicates and prolongs the permitting process and thus the development of this source of energy as such. Another consequence is that potential investors are simply not interested in any projects based on the use of geothermal energy,” said Ján Karaba from the Slovak Association of Photovoltaic Industry and RES.

EIA processes last at least a year, sometimes longer, said Karaba. Experiences from abroad clearly prove that geothermal drilling does not come with any negative consequences on the environment, he added.

The ministry promised to soften the EIA process for geothermal. However, it also said that the complete omission of the EIA in the case of geothermal wells is not possible because Slovakia is bound by the European EIA Directive.

Changes in the law will also aim to incentivise private investments in geothermal energy.