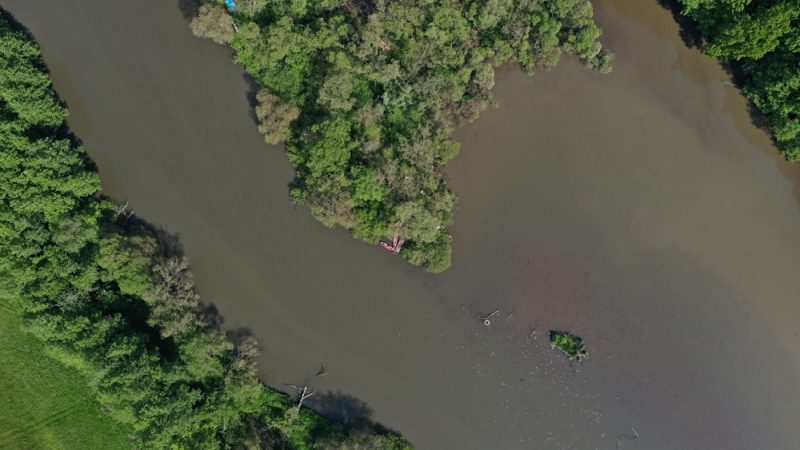 SIZP also pointed to the fact that Hrinova Dairy is Slatina river’s most frequent polluter. [Shutterstock/ZayacSK]

The Slovak Environment Inspectorate (SIZP) has rejected an appeal filed by Hrinova Dairy and confirmed a €135,000 fine – the highest ever issued – for the extraordinary deterioration of water quality in the Slatina River.

“SIZP has dealt with the pollution of Slatina several times in recent years and has imposed several fines, but the condition of the water has never improved significantly,” SIZP’s managing director Ján Jenčo told the TASR newswire. The fine should be viewed as a way to prevent illegal harm against the environment, Jenčo added.

SIZP also pointed to the fact that Hrinova Dairy is Slatina river’s most frequent polluter.

Two sister companies operating on the premises of Hrinova Dairy caused six incidents involving extraordinary deterioration of water quality in the Slatina River between 2013 and 2019, and fines totalling €35,000 were issued against them, said SIŽP spokeswoman Tamara Lesná.

The last time the Slatina river was polluted was in August of last year when wastewater from the dairy industry leaked into the river.

“Instead of rainfall, there was white, milk-smelling liquid leaking from the outfall object during the control,” SIZP stated. The environmental watchdog took several samples of the water and sent them to an accredited lab for tests, which confirmed multiple, excess limits of pollution. (Irena Jencova| EURACTIV.sk)