Slovak farmers concerned over lack of plan for agricultural subsidies 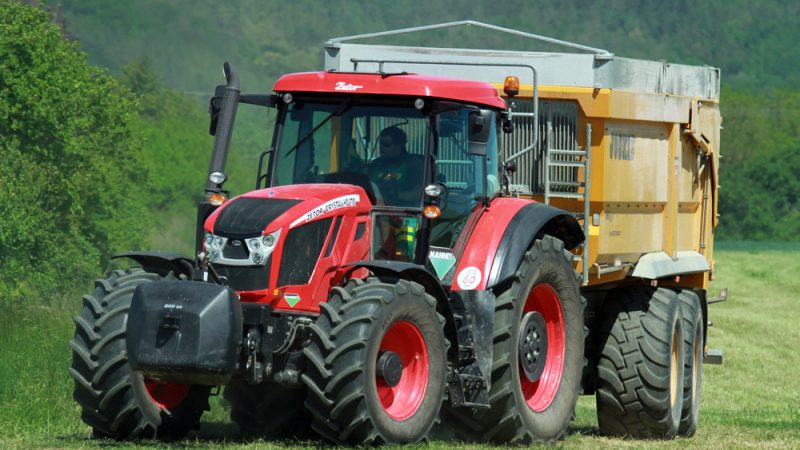 The stakeholders are therefore concerned that the ministry will not be able to prepare the document by the deadline. [Shutterstock/Michal Sloviak]

The largest Slovak agricultural association, the Slovak Agriculture and Food Chamber (SPKK), is has raised concerns that Agriculture Minister Ján Mičovský (Ordinary People Party – OĽaNO) may have failed to prepare a strategic plan under the Common Agricultural Policy (CAP), which he must submit to the European Commission by the end of the year.

The concerns are based on the ministry’s lack of communication so far with public stakeholders regarding the preparation of new subsidy schemes for the years 2023 to 2027. Despite previous promises, it has not published a draft Intervention Strategy, which is a basis for the CAP Strategic Plan.

The stakeholders are therefore concerned that the ministry will not be able to prepare the document by the deadline.

Mičovský has been in dispute with the association, which unites large agricultural enterprises, practically since taking office. Recently he has faced criticism from farmers and processors for failing to set any funds aside for the agriculture sector in the national recovery plan.

The apprehensions of the SPKK “aren’t justified at all”, ministry spokesman Daniel Hrežík told TASR on Thursday in response to SPKK’s statements.

The working groups for the preparation of the CAP Strategic Plan consists of more than 300 experts, representing the agricultural, food and forestry chambers and many organisations, said the spokesman.

Moreover, the ministry is about to consult the European Commission about all essential parts of the CAP plan on a rolling basis, while an update of the intervention strategy has already been sent to Brussels for a preliminary consultation, the ministry’s spokesman added. (Irena Jenčová | EURACTIV.sk)