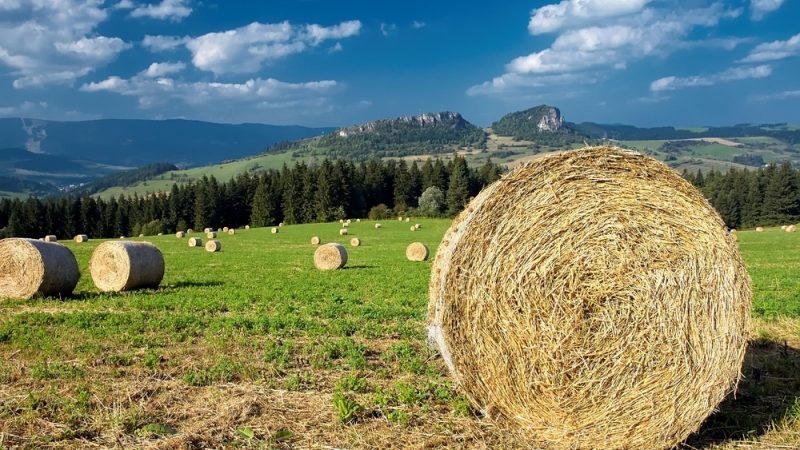 The ministry justifies the change by the fact that small farmers have so far been disadvantaged in the redistribution system of European agricultural subsidies. [Shutterstock/Tom Pavlasek]

The Slovak Agriculture and Food Chamber (SPPK) is preparing a protest against the farming subsidy changes drawn up by Agriculture Minister Ján Mičovský after his ministry announced last week that it would introduce a redistributive payment to shift a portion of EU farm subsidies from large farms to small ones. While SPPK – the country’s largest agricultural association – does not reject the redistributive payment as such, it is not pleased with the way Mičovský wants to introduce it.

Under the new rules, all farms will receive an additional payment of €150 for the first 28 hectares, which would be by far the highest redistributive payment in the EU. To date, Slovakia has not applied the instrument specially designed by the EU to support farmers with smaller holdings.

The ministry justifies the change by the fact that small farmers have so far been disadvantaged in the redistribution system of European agricultural subsidies. Slovakia has the most concentrated allocation of farm subsidies across the EU, with 20% of farms receiving 94% of direct payments.

Although farmers postponed the tractor protests supposed to take place on Monday after Prime Minister Igor Matovic personally engaged with them, the SPPK association has criticised the government for not yet having published a regulation on redistributive payments, although it must be reported to Brussels by the end of the week.

Moreover, farmers have long criticised the country’s agriculture minister for making important decisions without prior consultation with experts and farming communities.

“Redistributive payment is far from being the biggest problem in the agrifood sector. Apart from this, there are a number of other key issues, like the way the CAP Strategic Plan is being drawn up, the EU Recovery Plan, and the lack of support for companies during the pandemic,” according to SPPK. (Marián Koreň | EURACTIV.sk)