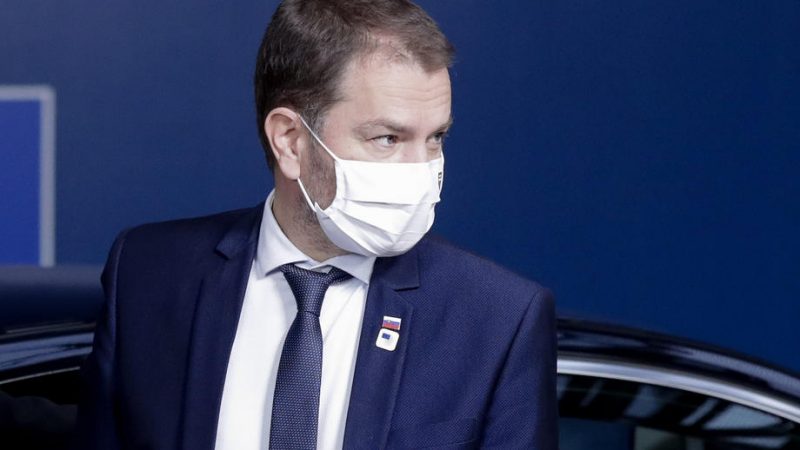 The motion of no-confidence tabled before parliament against former Prime Minister Igor Matovič from his current position as finance minister fell short of the necessary 76 votes, as 51 MPs voted in favour, 67 against, and 17 abstained.

The no-confidence motion was initiated by independent MPs centred around former PM and chairman of the Voice party, Peter Pellegrini. The motion was backed by Smer-SD, the far-right LSNS and other independents.

“Igor Matovič is politically responsible for the chaos and disintegration of the state as we’re witnessing it. The pandemic crisis has revealed entirely the failure of both Matovič’s governments [Matovič’s ‘second government’ being the current one, in which he’s the leader of the strongest party – ed. note] and of the entire parliamentary majority, which should supervise the executive power and correct it, instead of serving it thoughtlessly,” said Pellegrini.

The entire ‘We Are Family’ and OL’aNO caucuses voted against the motion, save for Jan Kroslak who abstained.

Among the ‘For the People’ coalition, five lawmakers abstained, while four voted against the motion. The coalition’s SaS party chose to abstain.

According to Pellegrini, although Eduard Heger is the current PM, Matovič is actually at the head of the current cabinet as well as “the greatest evil in Slovak politics”.

Matovič stepped down as prime minister in March amid a governmental crisis fueled in part by his decision to purchase two million doses of the Russian COVID vaccine.  (Irena Jenčová | EURACTIV.sk)