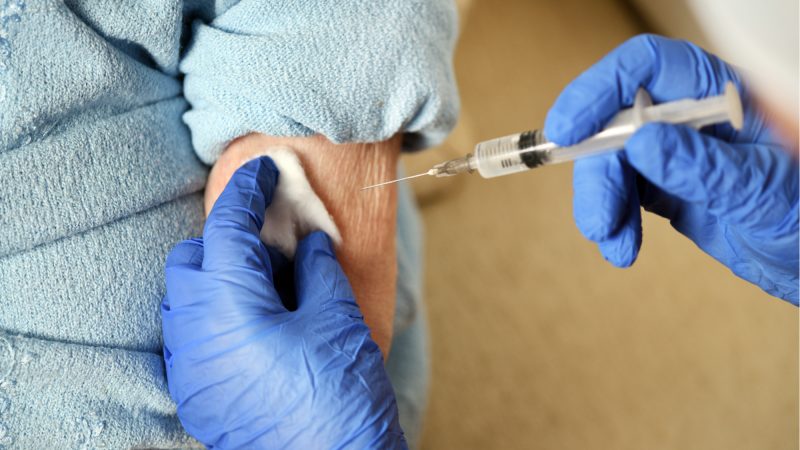 The first dose vaccination rate at state nursing homes has reached 80%, Slovak government officials announced during Tuesday’s press conference on easing up nationwide coronavirus restrictions. However, critics say that figure only takes into account those who requested the jab.

If all residents and employees were taken into account, the rate would sit at a much less flattering 38%, according to the labour ministry’s response to an inquiry. The ministry is in charge of state institutions for the elderly.

Labour Minister Milan Krajniak clarified on Wednesday that the 80% figure referred to the rate of vaccinated institutions and that the rate for vaccinated residents and staff was at 77%.

Krajniak did, however, admit that the two numbers had been calculated based on the people who had made the request to get vaccinated.

While it remains unclear how many vulnerable people in nursing homes continue to be at risk of the virus, Slovakia continues to have the third-lowest first-dose vaccination rate for people above 80 in the EU, at just 32%. In the meantime, Slovakia has lowered the minimum age for getting the vaccine to 40. (Barbara Zmušková | EURACTIV.sk)