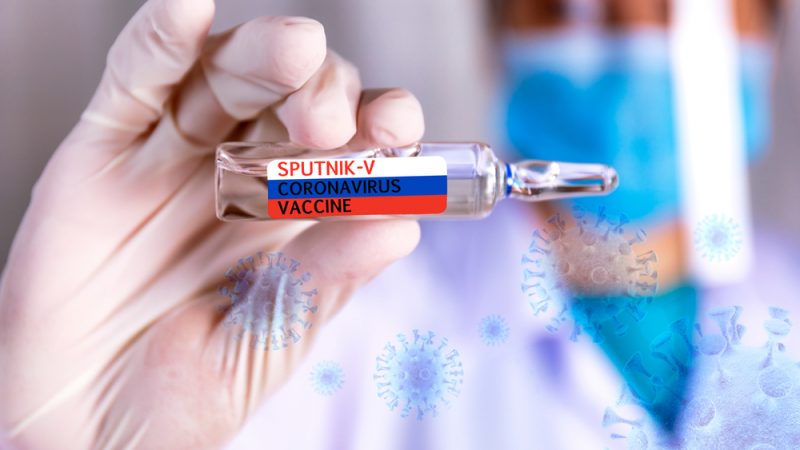 The government has tasked the Health Minister Vladimír Lengvarský to enable vaccination using the Russian jab by 7 June. [Shutterstock/AK-GK Studio]

Slovakia will start vaccinating people using the Russian Sputnik V vaccine, which has not yet been formally approved in Europe, from 7 June at the latest, the government decided at its meeting on Wednesday.

The 200,000 doses of the Russian vaccine currently in Slovakia were delivered almost three months ago, at the start of March. The vaccines intended for a first dose are set to expire in July, while those to be administered as the second dose expire in August.

Although the Sputnik V vaccine has not yet been approved by the European Medicines Agency (EMA), the use of vaccines in Slovakia can only be allowed if the health minister gives his signature. However, Lengvarský said in a recent interview that he would not use the vaccine himself and would also not recommend it to his family.

However, later this week, the minister said that “we should probably not have to worry about the safety of the vaccine”. He confirmed that the government will be responsible for any adverse effects of the vaccine and that those getting the Sputnik jab will be specifically checked following inoculation.

The deal between the Slovak government and the Russian manufacturer was brokered by former prime minister, Igor Matovič, who welcomed the vaccine at the Košice airport following secret negotiations. His actions triggered a crisis within the government that ultimately led to Matovič’s resignation.

The State Institute of Drug Control, which later examined the vaccine, complained about missing documentation which to this day has not been provided by Russia. (Michal Hudec| EURACTIV.sk)