Slovak government apologises for police raid in Roma village in 2013 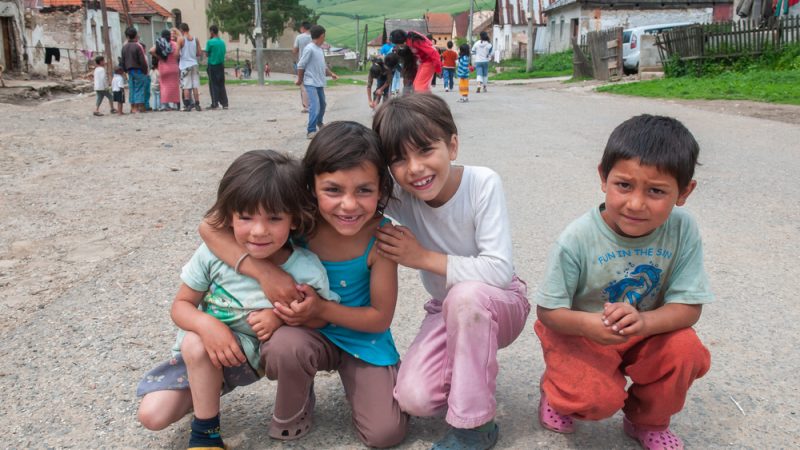 The Slovak government has apologised for the 2013 police raid in Moldava nad Bodvou (Košice Region) that saw 30 Roma people injured and the victims persecuted.

The cabinet considers it not only as a humanitarian gesture towards the victims, but also a commitment of the state to avoid similar failures in the future and a sincere effort of law enforcement to regain people’s trust. The document, approved on Wednesday, was submitted by Justice Minister Mária Kolíková (For the People Party – Za Ľudí) and Interior Minister Roman Mikulec (Ordinary People and Independent Personalities – OĽaNO).

“It is unacceptable for the state to criminalise the victims and treat them as perpetrators for years instead of self-reflecting,” the document reads.

“This way, the state has demonstrated its strength on a vulnerable and marginalised group of people who have limited opportunities to defend themselves and their rights, so they often have to rely on civil society mechanisms,” it said.

In September 2020, the European Court of Human Rights ruled that the police treated two members of the Roma community in Moldava nad Bodvou inhumanely in June 2013. Despite 30 people being injured in the raid, six Roma people from the village faced prosecution for perjury.

In May 2021, the judges acquitted the first two defendants, and three more were acquitted at the beginning of June. One defendant is still awaiting the final verdict in this case.