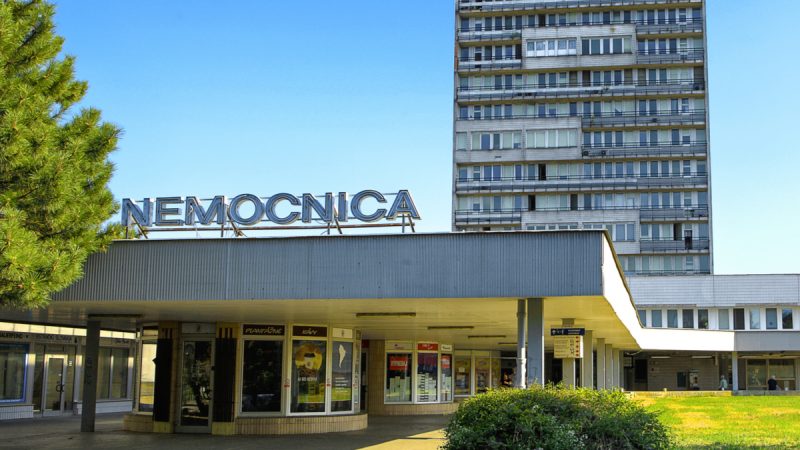 The government has always presented its hospital reform as a flagship reform in investment projects that Slovakia had included in the national recovery plan. [Shutterstock/ Peter Vanco]

The hospital reform, which aims to ensure greater expertise and specialisation of hospitals by redefining the roles and status of hospitals according to the care they provide to patients, was approved by the government. It is a “key reform and it is great that we can support it with a billion euro from the recovery plan,” said Prime Minister Eduard Heger (OĽaNO), adding that the resources would be used to build new hospitals and renovate existing ones.

The government has always presented its hospital reform as a flagship reform in investment projects included in the national recovery plan. According to the reform, which still needs to be approved by parliament, hospitals will be divided into five levels – community, regional, complex, endpoint and national.

However, the opposition party Voice-Social Democracy has claimed that the reform is unsystematic because it does not contain a list of hospitals to be transformed.

The first list of categorised hospitals was to be published no later than 1 February 2022, but the ministry postponed publishing by one year. Voice-SD has therefore warned that Slovakia might lose €1.5 billion from the recovery plan, which was intended for investment in health care.

The health ministry has said that such claims are untrue. “On the contrary, the approval of the reform is a basic precondition for the Slovak healthcare system to be able to obtain historical investments from this instrument,” the ministry said.

Slovakia has committed to reprofile 40% of the current hospitals by the end of 2025.