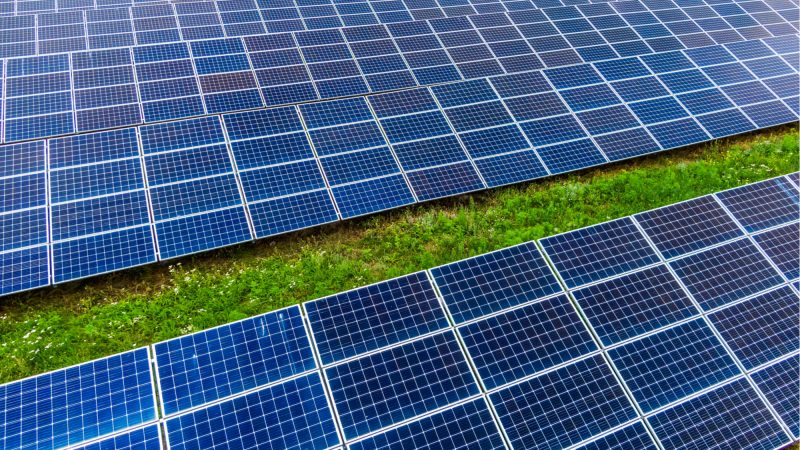 In the second stage, a hydrogen production plant is planned to be constructed on the site. [Shutterstock/Drotyk Roman]

The government has announced that a solar park will be built by the state nuclear energy company of Slovakia next to the nuclear power plant Jaslovenské Bohunice.

The solar power plant will be 105 hectares big, will cost approximately €60 million, and produce 58 megawatts of electricity. That is more than one-tenth of the current production from all solar power plants. The project should be completed by 2025.

In the second stage, a hydrogen production plant is planned to be constructed on the site.

Slovakia currently produces approximately 550 megawatts of electricity from solar power plants scattered across the country. The development of solar energy in the country had been connected with controversial allowances handed out by the previous government of Robert Fico and his SMER-SD party. Fico also set up very high guaranteed prices for the solar energy power plants, which were approximately ten times higher than market prices.

Another problem of development was the destabilisation of power grids stemming from the nature of solar energy. Therefore, for a long time, solar panels could only be installed on the roofs of houses because they weren’t allowed to be connected to the power grid.

The current government decided to slowly ease the rules for the new solar power plants.