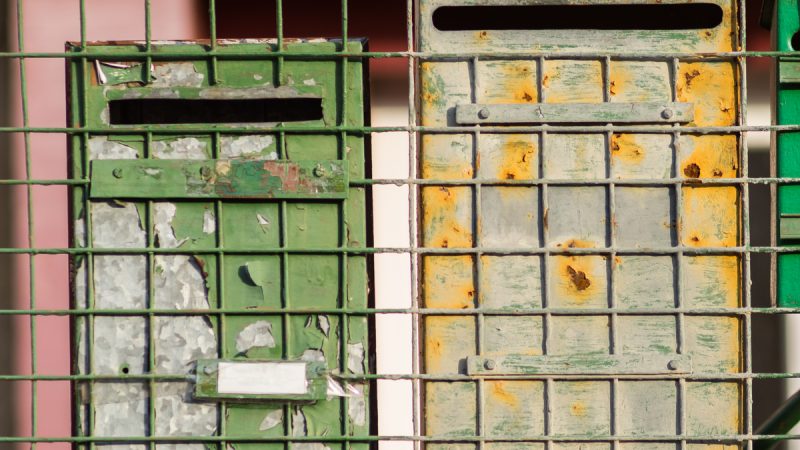 According to the Investigative Institute of Ján Kuciak, the Slovak government paid out around €24 million to letterbox companies. [Shutterstock / Losonsky]

According to the Investigative Institute of Ján Kuciak, the Slovak government paid out around €24 million to letterbox companies. The money was meant to help small and medium-sized businesses during the pandemic.

The investigative journalists revealed that the companies have often not filed financial closings, that it is not clear how many employees they have and that they often have tax debts. “We did not find the place of the operation of any of them during the inspections and the owners are usually people from the Balkans or Greeks,” according to the findings.

According to the findings, recipients were often not known businessmen. Some of them were hard to find in the business register. However, they still received the same amount of money as some well-known companies.

The ministry of labour, social affairs and family, which was responsible for distributing the financial support to companies, said in a statement that all recipients had to sign an affidavit, in which they confirmed all the information about the company. According to the ministry, it is not in their power to check the details of every request.

The topic has already been taken up by the opposition. Leader of the strongest opposition party, former prime minister Peter Pellegrini, has asked the National Audit Office to investigate the case.

“We ask how it is possible that the government set up the aid mechanism in such a way that it could not prevent the letterbox companies from receiving the money,” Pellegrini said at a press conference.