Slovak government to apologise to Roma victims for 2013 police raid 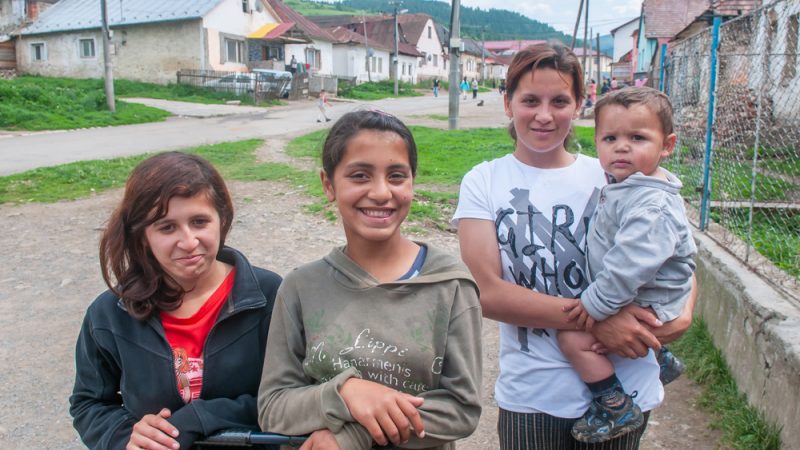 The two have submitted the apology for adoption to the government Wednesday, but it has not yet been approved. [Shutterstock/Gonzalo Bell]

The ministers submitted an apology motion to the government on Wednesday (16 June), but it has not yet been approved.

“It is unacceptable for the state to criminalise victims and treat them as perpetrators through the state armed and judicial forces for many years instead of self-reflection,” the text reads.

The incident started in June 2013, where police are believed to have beaten 30 Roma people including women and children. NGO activists and the then Ombudswoman drew attention to many irregularities of the police intervention, but no policemen were found guilty of any wrongdoing. Instead, five years after the police raid, six of the beaten Roma residents, who testified against police officers, were charged with making false accusations.

The whole saga eventually went before the European Court of Human Rights, which concluded that Romani defendants had faced inhuman treatment and their right to a just process had been violated.

The government now sees the excuse as a “human gesture“ towards the injured victims.

“It is also a commitment of the state to avoid similar failures in the future and a signal that law enforcement authorities have a sincere interest in regaining the trust of civil society,” it states.