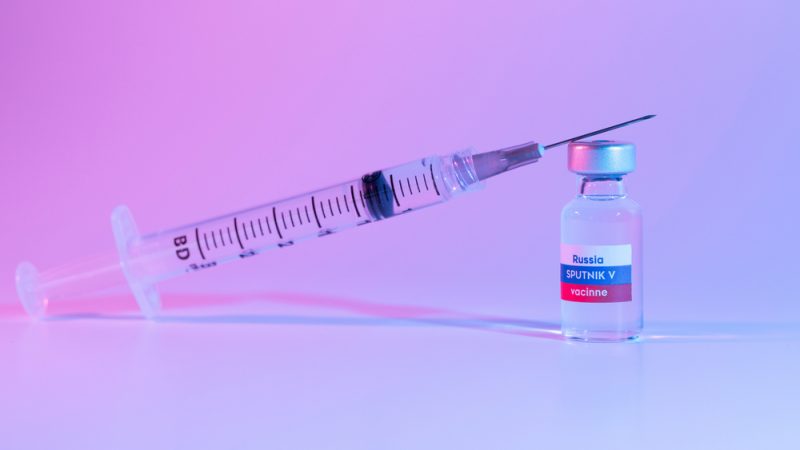 Administration of the third dose will start “soon”, the health ministry said, adding that people can register for the third dose after they receive a text message. [Shutterstock/Zambranas]

The health ministry announced that the 20,000 people who received the Sputnik vaccine in Slovakia will be given Pfizer as a third dose. However, the ministry did not respond to EURACTIV’s question of whether it had received specific instructions from the Sputnik producer about the third dose.

Administration of the third dose will start “soon”, the health ministry said, adding that people can register for the third dose after they receive a text message

The ministry plans to only use the Pfizer/BioNtech vaccine for the third dose, even though the country has used all Pfizer, AstraZeneca, Moderna, Johnson & Johnson and Sputnik jabs in the first rollout of vaccination.

Health Minister Vladimír Lengvarský confirmed the planned administration of the third dose should take place at the start of September with a timespan between the second and third dose likely being eight months.

In Slovakia, vaccination with Sputnik ended on 31 August. The country bought two million doses in March as a unilateral decision of then-prime minister Igor Matovič, who even personally welcomed the arrival of the first package of 200,000 doses at Košice airport.

Matovič’s actions also triggered a crisis within the government that ultimately led to his resignation. Former health minister Marek Krejčí, who supported Matovič, resigned as well. The State Institute of Drug Control, which later examined the vaccine, complained about missing documentation that has never been provided by the Russian producer.

New Health Minister Vladimir Lengvarský later agreed to make vaccines available, if people choose to use them. However, demand never reached the expectations and Slovakia decided to sell the unused vaccines back to Russia.