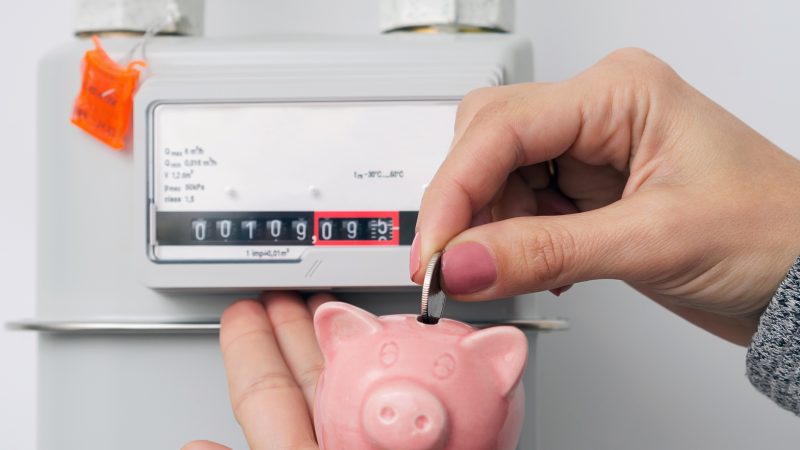 Electricity prices for Slovak families will not increase until 2024, the government and Slovenské elektrárne a.s., the largest electricity producer in Slovakia, has agreed. The government claims that the state will enable households to save more than €1 billion.

The state and Czech-Italian owned Slovenské elektrárne agreed to mitigate the effects of high electricity prices. By signing the memorandum, the state guarantees a stable regulated part of the electricity price at the level of €61.21 per megawatt-hour (MWh) excluding VAT to households until 2024.

The government announced that an average Slovak household would save approximately €500 during this period.

According to the agreement, the total agreed volume of electricity at these rates is 6.15 terawatt-hours (TWh) per year. “The consumption of Slovak households is approximately 5.6 TWh per year. The government wants to use the rest to supply cheaper electricity for hospitals, social services homes and schools,” the Minister of Finance, Igor Matovič, said.

The agreement was announced only days after a threat from the government, which in the form of a tax proposal, announced a plan to charge excessive profits for trading in electricity produced by nuclear facilities last week. In 2020, nuclear energy amounted to 83.5% of primary energy sources in Slovenské elektrárne´s supplied electricity.

If the proposed bill were to pass, a difference between electricity market prices and expenditures for their production in nuclear power plants would be taxed, earning the state approximately €50 million. Slovenské elektrárne vigorously rejected such a plan, citing the possibility of bankruptcy.

The government will withdraw the nuclear tax proposal as it turned out to be a part of the deal, Finance Minister Matovič confirmed on Wednesday.