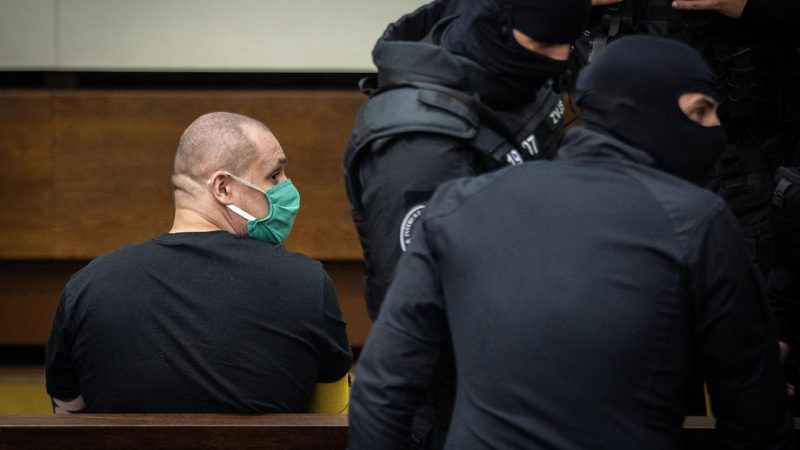 “Charging journalists for a truthful and accurate story is absurd and outrageous. However, we are not surprised and they can’t intimidate us". [EPA-EFE/ JAKUB GAVLAK]

Police charged two reporters of the Denník N media outlet for disclosing what they said was classified information in the notorious murder case of journalist Ján Kuciak and his fianceé Martina Kušnírová.

Investigative journalist Monika Tódová and Denník N deputy editor-in-chief Konštantín Čikovský wrote a story in 2018, where they described how Peter Tóth, a former journalist and later head of counter-intelligence at Slovak Intelligence Service, had spied on several journalists, including Kuciak and Tódová.

The surveillance was supposedly ordered and paid for by Marián Kočner, the main suspect in the Kuciak murder case. Kočner is known to have ties to many high-ranking politicians in the cabinets led by SMER-SD party, a member of the Party of European Socialists, and of former prime minister Robert Fico, who was also Kočner’s neighbour.

After police discovered his role, Tóth started to cooperate with the investigators and filed criminal charges against Tódová and Čikovský. Prosecutors decided to act now, just weeks before the statute of limitations expires. Tóth is currently not in custody.

“Charging journalists for a truthful and accurate story is absurd and outrageous. However, we are not surprised and they can’t intimidate us,” Denník N editor-in-chief Matúš Kostolný wrote in a commentary.