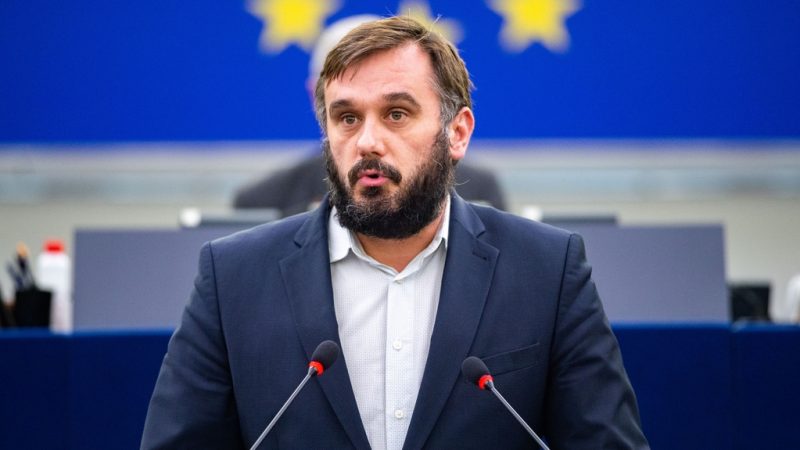 Michal Wiezik recently left the European People’s Party (EPP) to join the Renew Europe group. In an interview for EURACTIV Slovakia, Wiezik expressed his dissatisfaction with the EPP’s position on environmental topics.

“They are leaning towards the right-wing worldview, and they consider environmental protection to be a leftist agenda that needs to be toned down,” Wiezik said. He added that 99% of his proposals on the environment, agriculture and forestry were refused by the group, although scientific studies backed them.

“The EPP line is in stark contrast with the scientific consensus in several areas. It is meant for the purpose of maintaining the status quo in agriculture and forestry. There is an innate resistance to progressive solutions,” Wiezik claims.

Because of Wiezik’s focus on green topics, specifically agriculture and forestry, he admitted that he contemplated joining the Greens.