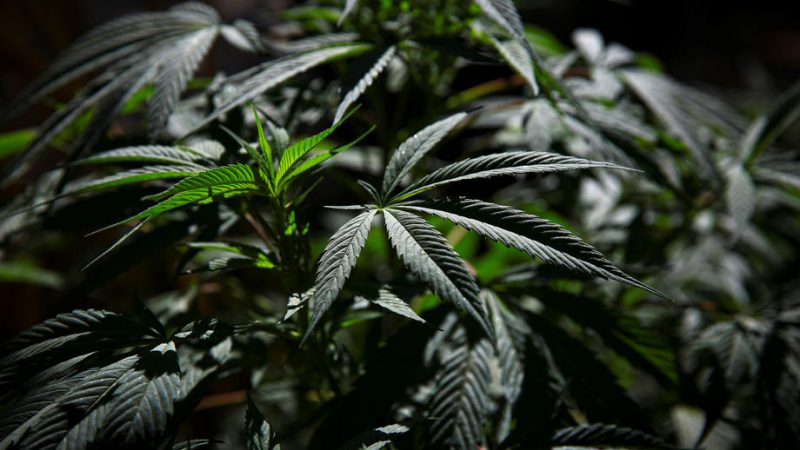 “Draconian penalties for marijuana in Slovakia unnecessarily destroy peoples’ lives and do not provide any solutions. [EPA-EFE/ CARLOS RAMIREZ]

Six Slovak MEPs have asked the European Commission in a letter on Thursday to review the draconian sentences Slovak courts issue for those convicted of marijuana-related offences, saying these conflict with EU law.

“Draconian penalties for marijuana in Slovakia unnecessarily destroy peoples’ lives and do not provide any solutions. In addition, according to our legal analysis, they are in conflict with the principles of proportionality and predictability, as they are formulated in European law. We, therefore, call on the European Commission to initiate the proceedings against Slovakia under Article 258 of the Treaty on the Functioning of the European Union,” Michal Šimečka said on behalf of all six MEPs.

According to Šimečka, the Commission now has the opportunity to contribute to greater justice for the citizens of Slovakia. “It is absurd that our citizens received harsher punishments for the equivalent of a few glasses of wine than murderers and sex offenders,” he added.

In a statement for EURACTIV Slovakia, the justice ministry admitted that current legislation does not serve its purpose and penalties for some specific misdemeanours are unreasonably high. The ministry also said they are already working on making extensive changes to the Criminal Code, which should also include changing the sentencing of drug-related crimes.

In the past, several attempts to soften punishments for carrying a low amount of marijuana had been made, but none were successful.