Slovak minister Sulik: I don’t want Hungary to own shares in an important state company 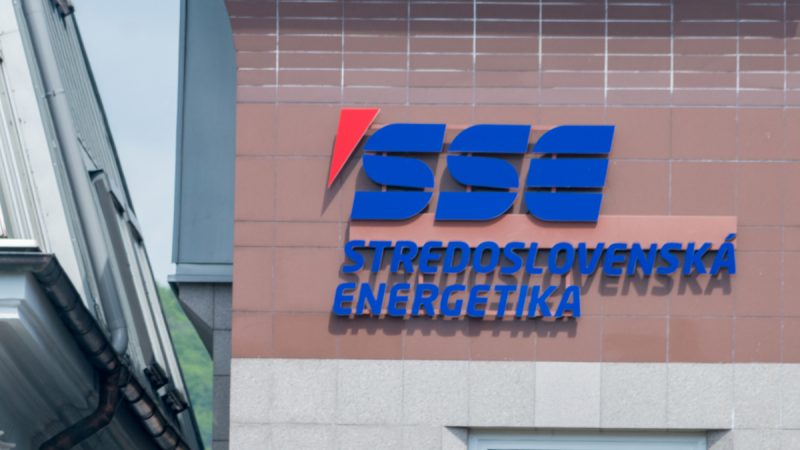 After Slovakia’s economy ministry stopped the sale of minority shares of Stredoslovenská energetika a.s. (SSE) to Hungarian state energy giant MVM, minister Richard Sulík (SaS/ECR) said he does not like the idea of Hungary making significant financial investments in Slovakia.

The highest offer, worth €1.2 billion, came from MVM. This offer was supposedly €300 million higher than the offer of Czech ČEZ. German E.ON is also interested.

“I don’t like that Hungary created a state fund aimed to buy out Slovak arable land, or finance renovation of churches. I don’t think it is appropriate, and that is why I am happy, that minister of foreign affairs Ivan Korčok clearly said that this is too much. I don’t want Hungary to own shares in a strategically important state company,” Sulík said.

SSE belongs to the strategic infrastructure of Slovakia, which means any sale of shares has to be approved by the government.

One response to “Slovak minister Sulik: I don’t want Hungary to own shares in an important state company”