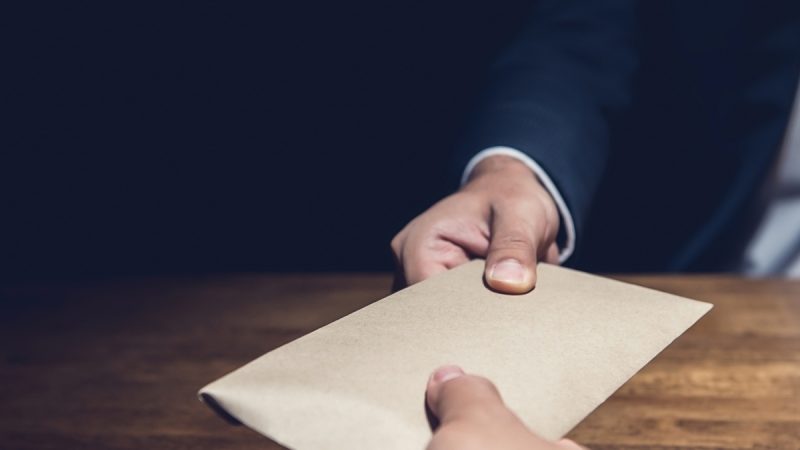 Peter Kažimír, former minister of finance in the government of Robert Fico and currently the National Bank’s governor, has been officially accused of bribery. Supposedly, Kažimír gave an envelope with €50,000 to then-head of Financial Administration František Imrecze.

The accusation was made directly by the Office of the Special Prosecutor. Supposedly, it is based on testimony from Imrecze, who faces several charges and is cooperating with the investigators.

“I don’t feel guilty of any crime,” Kažimír said, and, for now, he has no intention of stepping down.  Kažimír was supported by his former colleague from the SMER-Social Democracy party and the current leader of the biggest opposition party Hlas, Peter Pellegrini. He said investigators have no evidence and that the allegations are based on a single testimony. Pellegrini added that even if other evidence emerges, alternative solutions can be found.

According to Justice Minister Mária Kolíková, “he (Kažímír) should carefully consider remaining in the office”. However, she did not explicitly ask him to step down. Other members of the coalition and president Zuzana Čaputová have been more straightforward, directly asking Kažimír to leave his position.

Kažimír was named the best finance minister in Europe in 2018 by the British magazine ‘The Banker’. He left the ministry of finance in 2019 to run for the position of National Bank governor. After parliament elected him, he took office in June 2019.