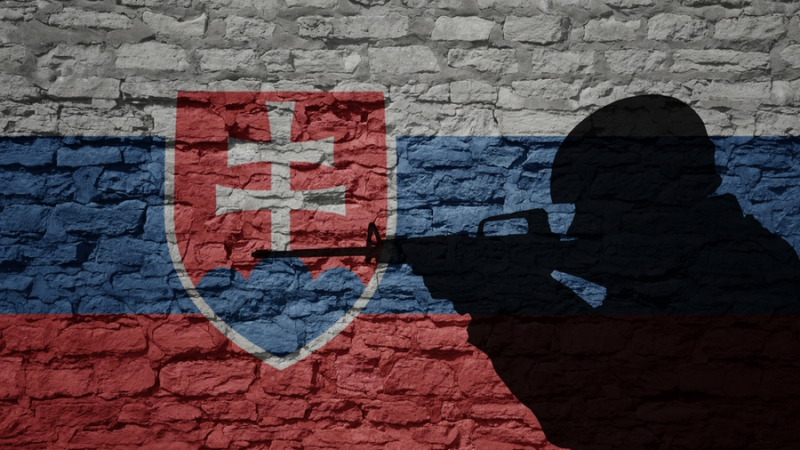 Although quite simple in essence, the defence deal is very controversial in Slovak society, known for its anti-Americanism. [Shutterstock / esfera]

After last week’s meeting of the Slovak parliament, several opposition members have targeted MPs who supported the defence deal between the US and Slovakia by posting a so-called “list of traitors”. The deal was approved with 79 votes.

The deal will see US forces using two Slovakian air bases for a decade for $100 million. Although relatively simple, the defence deal is very controversial in Slovak society, known for its anti-Americanism.

The most notable example is Smer’s Luboš Blaha, the most popular Slovak politician on Facebook. He published the names, photos, and hometowns of all the MPs who supported the deal in his post.

“Please share this, so the whole of Slovakia knows the faces of those who have sold our freedom and sovereignty. Let all Slovaks know where the traitors who are driving us to war against the brotherly Russian nation,” Blaha said in his Facebook post.

Blaha is a high-ranking official of the Smer party of former prime minister Robert Fico, who was forced to step down in 2018 after the murder of journalist Ján Kuciak and his fianceé, his connection to the suspected murder master-mind, and numerous corruption affairs.

A list of “traitors” was also published by several members of far-right parties – People’s Party Our Slovakia and The Republic. Although Blaha only published their hometowns, full addresses appeared in certain Facebook groups. Some users posted pictures of their houses with comments like “here lives a traitor”.

According to OĽaNO MP Michal Šipoš, police have already started monitoring his house, along with several other MPs. “It is very unpleasant for our families and children. This has crossed the line,” Šipoš said.