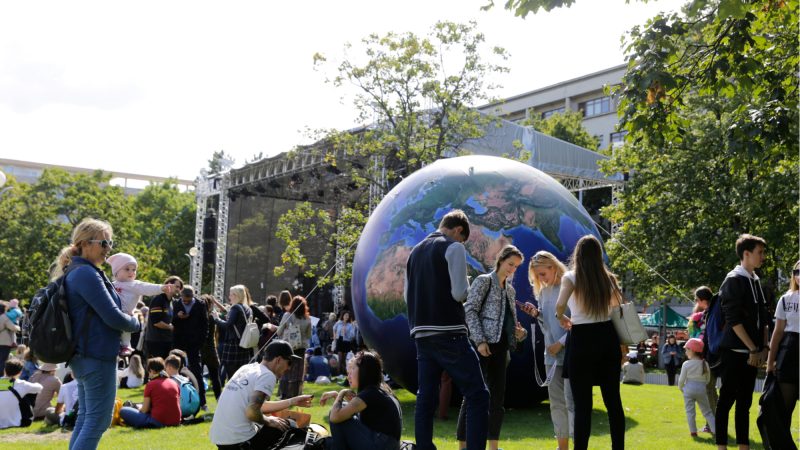 A Slovak petition entitled “Climate Needs You”, calling for the government to declare a state of climate emergency, has been signed by more than 128,000 people, including various politicians and President Zuzana Čaputová.

However, it was not backed by the parliament, which ended up only agreeing on a non-binding statement, advising the government not to support fossil fuel-based projects.

“We cannot be satisfied with the adopted resolution. In the petition, we called for a declaration of climate emergency, an earlier deadline for carbon neutrality and a consistent strategy for achieving it. A majority of members did not listen to our voice,” said Jakub Hrbáň, one of the authors of the petition.

Climate emergencies have so far been declared in six European countries – Spain, Portugal, France, Ireland, Austria and Malta. The initiative has also been supported by the European Parliament and Pope Francis.

The move would have bound the government to only accept those measures that support achieving carbon neutrality by the year 2040, for which it would have had to prepare a national strategy stating how it would achieve this. (Michal Hudec | EURACTIV.sk)