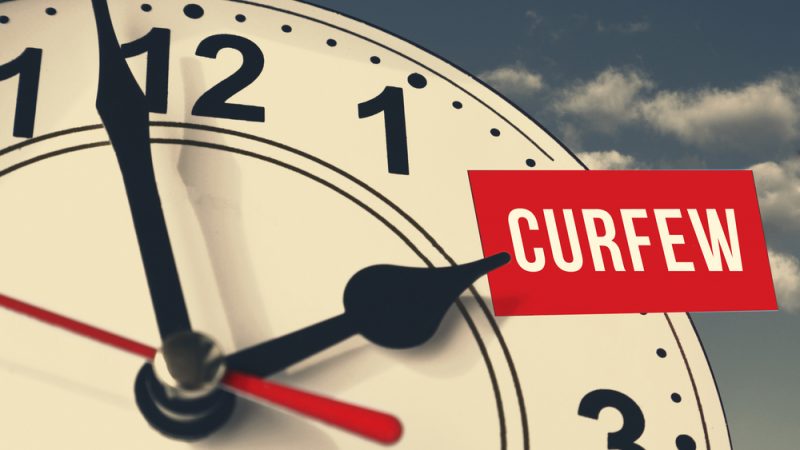 Last week, Slovakian tabloid Plus 7 dní captured him with his party colleague Jana Žitňanská and Bratislava Region Governor Juraj Droba meeting in the club between 9pm and midnight, despite the closure of the hospitality sector and curfew starting at 9pm.  [Shutterstock/ d_odin]

The Slovak parliament’s deputy speaker, Juraj Šeliga (Za ľudí) stepped down from his post on Wednesday after holding a late-night meeting in a downtown club in Bratislava.

Last week, Slovakian tabloid Plus 7 dní captured footage of Šeliga meeting with his party colleague Jana Žitňanská and Bratislava Region Governor Juraj Droba in a club between 9pm and midnight, despite the closure of the hospitality sector and a curfew starting at 9pm.

Šeliga apologised for setting a bad example, admitting that although it was a work meeting, it should have taken place elsewhere.

“Throughout my political career, I have been talking about political responsibility and political culture. The pressure on politicians is reasonably greater because we represent the state. And I failed in this,” he said during a press conference, adding that his resignation from his role as speaker was “sufficient“ and that he would not relinquish his seat in parliament.

Before entering politics, Šeliga was the leader of the For Decent Slovakia initiative that, after the murder of journalist Ján Kuciak and his fiancée, organised the largest anti-government protests since the Velvet Revolution in 1989.

Party colleague Žitňanská also announced she would resign as chair of the parliamentary social affairs committee, while Bratislava region governor Droba said he does not plan to resign from his post.

“I don’t feel guilty. I made a mistake, we didn’t even notice that it was so late. Of course, this was not right, but it was a work meeting,” he said. (Marián Koreň | EURACTIV.sk)