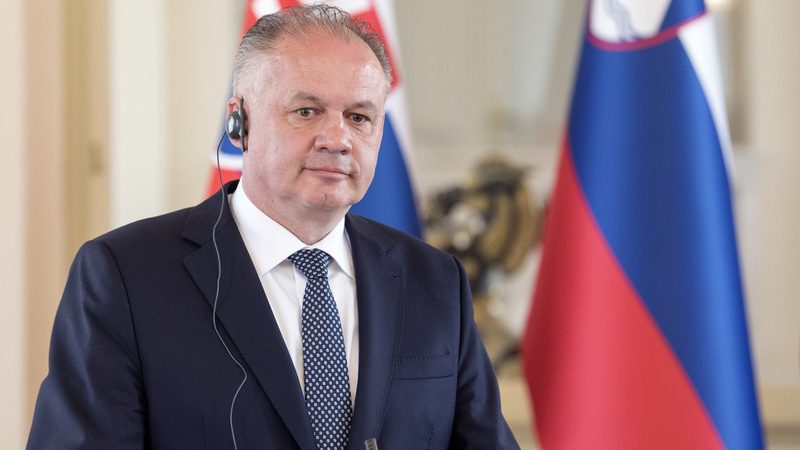 Anže Erbežnik ended up two votes short of securing appointment as a Constitutional Court judge in a 44:35 secret ballot in parliament on Wednesday (21 October). The result was the same for the nominee for Banka Slovenije vice-governor Arjana Brezigar Masten.

However, it was expected that the coalition had formed a consensus on the candidates.

While daily Delo is speculating that some SDS MPs did not vote for the candidates, daily Dnevnik considers it likely that a new opposition coalition of four parties (SAB, LMŠ, SD, Levica) was working with some members of the government coalition to disrupt the majority.

Yet, although President Borut Pahor’s office confirmed the president had had consultations with all factions in parliament before the vote and criticised the result, Erbežnik himself said he “experienced some personal discredit” in the candidacy process.

This is the second time that a Constitutional Court candidate did not make it through the parliamentary vote. Like last time, Pahor will have to find new candidates.