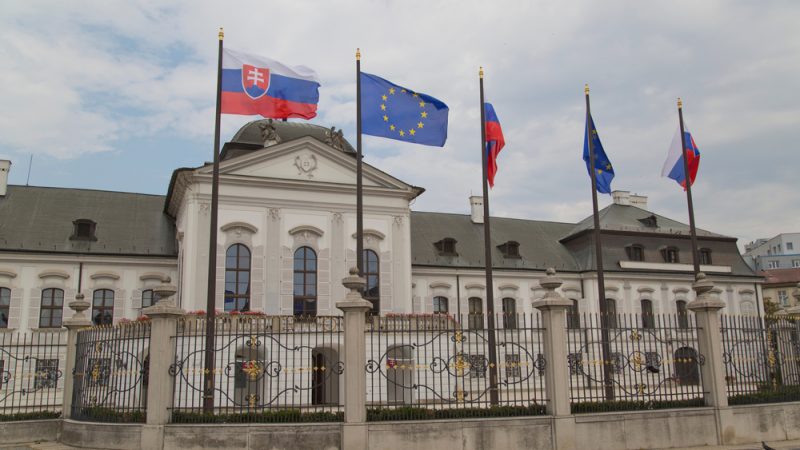 Lipšic is the former active politician in the conservative Christian-democratic movement (KDH), later party NOVA, who served as interior minister from 2002-2006 and justice minister from 2010-2012. However, he stepped out of politics in 2016 after causing a fatal car accident. [Shutterstock/Kutikan]

Slovakia’s parliament has selected the conservative former interior and justice minister, Daniel Lipšic, as the new top special prosecutor, one of the two highest positions in the country responsible for fighting serious crime.

Lipšic was a politician in the conservative Christian-democratic movement (KDH), later party NOVA, who served as interior minister from 2002-2006 and justice minister from 2010-2012. However, he withdrew from politics in 2016 after causing a fatal car accident.

Lately, Lipšic worked as a lawyer, representing politicians and other clients in high-profile cases, such as the family of the murdered journalist Ján Kuciak.

The special prosecutors’ office has existed for 13 years and has so far only been led for three consecutive terms by Dušan Kováčik, who is currently in custody, charged with the organisation of a criminal group and corruption.

The selection of Lipšic for the job is also not without controversy. While he has previous ties to current government officials creating a possible conflict of interests, he was also the only candidate who was not a prosecutor. However, the selection process has been changed to allow people from outside the prosecutorial profession to run as candidates.