Slovak PM cosies up to France 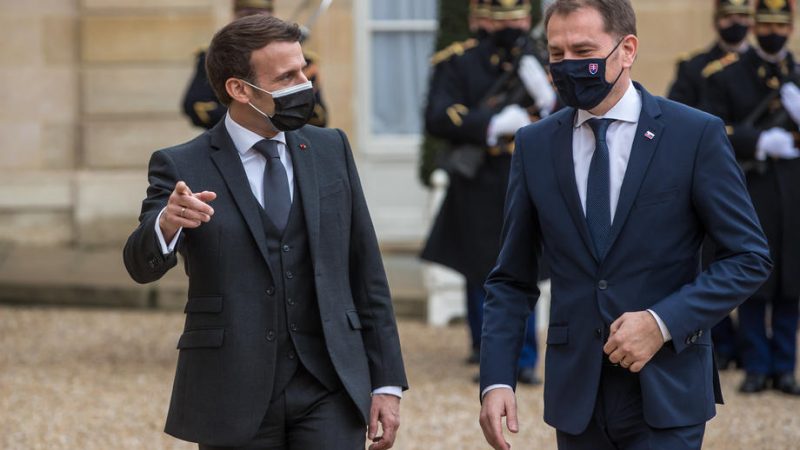 For his part, Macron said the relationship with Slovakia is based on the same values such as the rule of law or press freedom. Macron also voiced his support for Slovakia’s reform of the justice system and its fight against corruption started by Matovič’s government.

Following the visit of the Élysée Palace, Matovič joined Macron for a lunch, where the two talked about the current state of the pandemic, the EU recovery fund, the European green deal, nuclear energy, and the murder of Slovak journalist Ján Kuciak.

After the meeting, Slovakia’s PM also met with Christoph Deloire, the secretary-general of Reporters without Borders. The two discussed the Ján Kuciak murder trial.

“Three years after the assassination of Ján Kuciak, we call the conviction of the mastermind(s) and for concrete measures to protect journalists,” Deloire tweeted before the meeting.