Slovak PM steps down after dispute over Russia’s Sputnik 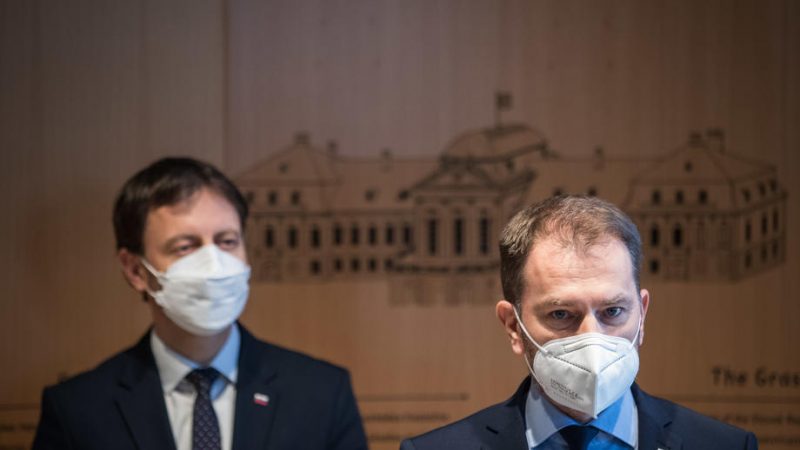 Matovič resigned only nine days after his government had its first year anniversary. [EPA-EFE/JAKUB GAVLAK]

“It’s only been a year, but I feel like it was 10. It was the most difficult year for Slovakia since World War II. I survived it in one pair of shoes, but also with a clear conscience and with one goal – to protect people’s lives and health,” said Matovič after he handed his resignation to President Zuzana Čaputová.

Matovič then thanked God, his family, and asked “forgiveness for all the mistakes I had made during last year.” Matovič resigned just nine days after his government celebrated the end of its first year in office.

Heger is expected to appoint a new government before the start of Easter. Most ministers from Matovič’s government are expected to join the new cabinet, with Matovič himself as finance minister.

Since entering politics as a “Christian activist” in 2016, Heger quickly became one of Matovič’s closest allies in the party. However, compared to Matovič, he is considered to be a politician who operates more on consensus and avoids conflict.

The coalition crisis started in early March after Matovič agreed to buy 2 million Sputnik V doses from Russia without the coalition’s permission.