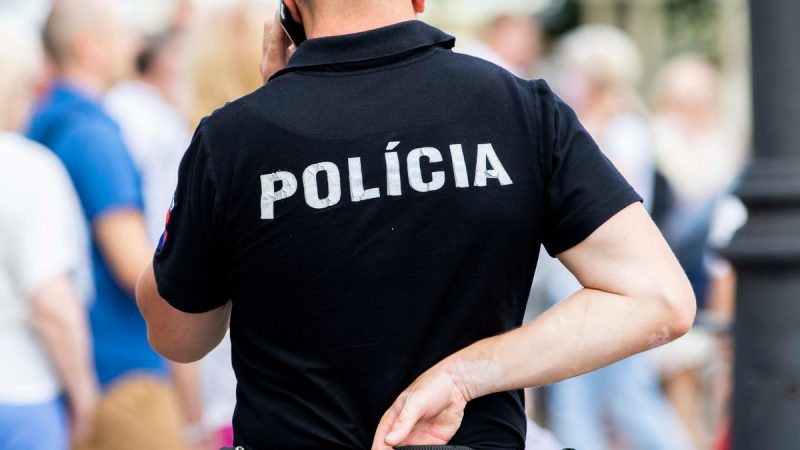 Slovak women in a survey stressed that one in five cites lack of confidence in police action a reason for not speaking out. This is the highest ratio in the entire European Union. [Karolis Kavolelis]

Women should avoid dark places after sunset and parties with alcohol and drugs because those can “spark violent behaviour”, the Slovak police’s recommendations for preventing rape published on its official website state. Women also should not “give mixed sexual signals and provoke unnecessarily”.

When asked by EURACTIV Slovakia what was meant by “mixed sexual signals”, the spokesperson said that “this term can be understood as the behaviour of a potential victim, which the potential perpetrator can explain in various ways, such as flirting, smiling, blinking and so on”.

“The advice recommended by the police on its website works with the stereotypical notion, that rape is committed by an unknown thug hidden in the bushes,” said Johanna Nejedlová, from the Czech non-profit organisation, Konsent.

Zuzana Očenášová from the Coordination and Methodological Centre for the Prevention of Violence against Women (KMC) confirmed that most of the violence experienced by women is perpetrated by their partners or people they know. A representative survey of the KMC showed that only in 12% of cases, women did not know the perpetrator.

Očenášová added that police is transferring responsibility to women and ultimately questioning the violence itself and its victims. It is also contributing to the number of women who decide to not report violence against them.

Of those surveyed, one in five cites the lack of confidence in police action a reason for not speaking out. This is the highest ratio in the entire European Union.

In other news, the Slovak government coalition agreed to impose a two-week lockdown for the whole population from Thursday.