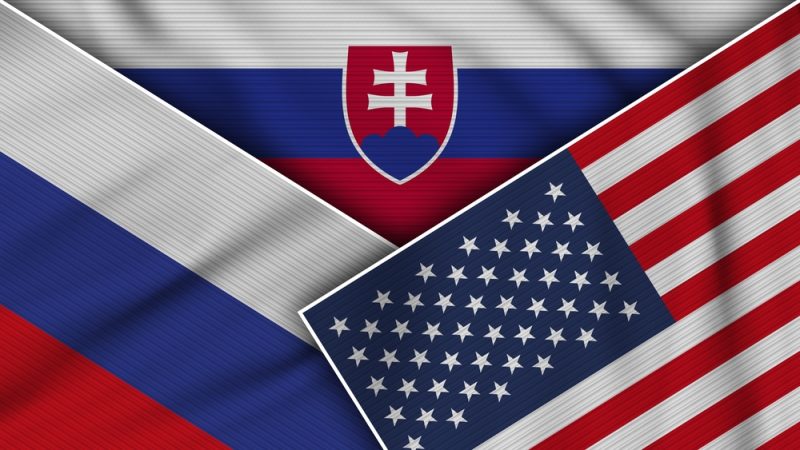 Prosecutor General Maroš Žilinka will attend celebrations of the 300th anniversary of the Russian Prosecutor’s Office, days after speaking out against the Defence Cooperation Agreement with the US.

A divisive figure in Slovak politics, Žilinka is now dipping his toes in foreign policy. His office has submitted 35 comments to a draft defence agreement with the US, recommending scrapping the entire document.

His office has the right to submit comments to any legislation and discuss them with the appropriate ministry. The ministry can, however, reject them.

The agreement would allow the American military to use several airports rent-free for ten years and would bring the Slovak Armed Forces approximately $100 million.

Similar documents were already signed by most NATO member states, including Poland, Hungary, and its eastern border members.

Žilinka claims the agreement goes against the country’s constitution, but Foreign Minister Ivan Korčok rejects this criticism. The agreement does not endanger Slovakia’s sovereignty in his view, as the US would still need to get a green light for any activity on its territory.

Žilinka is also planning to attend celebrations of the Prosecutor’s Office in Russia next week. The EU has imposed sanctions on Russia’s Prosecutor General Igor Krasnov, as a response to the jailing of Kremlin critic Alexei Navalny. Žilinka will be the only Prosecutor General from the Visegrad Four to attend.

The Prosecutor General’s latest moves on foreign policy were criticised by the Chairman of the Defence and Security Committee of Slovakia’s parliament, who claimed the prosecutor was trying to gain popularity with “anti-vaxxers and conspirators”.

Žilinka was also criticised by Investment Minister Veronika Remišová, who said he should not be playing “politics” as the Prosecutor General.