Slovakia agreed to cut down methane emissions without a plan 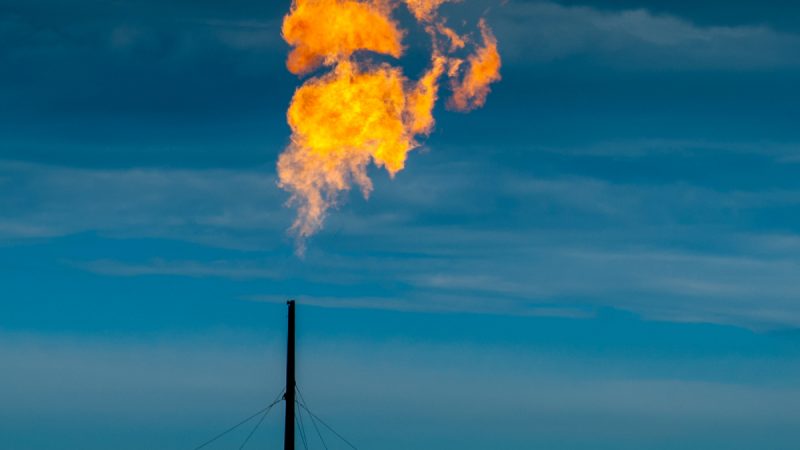 Regular will cost €1.503 per litre, about six cents below the lowest price at the pump before the price cap, and diesel will be capped at €1.541, roughly 13 cents cheaper. [Shutterstock / effective stock photos]

Slovakia promised to cut down its methane emissions by 30% compared to 2020 levels by 2030 at the COP26 climate conference in Glasgow, but it currently has no plan on how to achieve this.

The same promise was given by 104 other signatories of the so-called Global Methane Pledge. According to the experts, the pledge is an opportunity to lower methane emissions in energy, agriculture and waste management.

How exactly Slovakia wants to achieve the target is not yet clear. The environment ministry wants to support the reduction by investing in the decarbonisation of energy and industry and by ensuring a gradual transition to low-carbon economies.

Methane is responsible for approximately 8.5% of all Slovak emissions. However, Slovakia does not count methane emissions that come from the transport of fossil fuels, which is the case for the whole EU.

Methane is released, for example, from surface coal mines, landfills and during the extraction, transport and combustion of natural gas. A significant part of emissions also come from livestock.