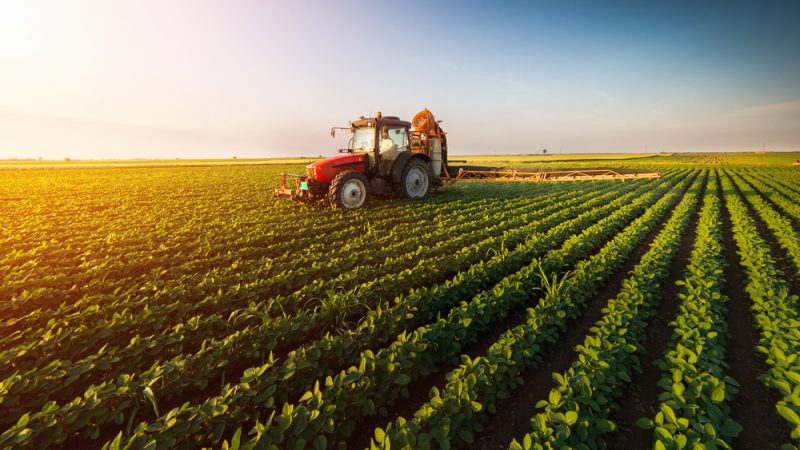 Slovak President Zuzana Čaputová will appoint Samuel Vlčan as agricultural minister on Tuesday after he was appointed by Prime Minister Eduard Heger. The move comes despite incumbent Ján Mičovský announcing his decision to withdraw his resignation and to continue in the role.

Mičovský explained his move on Monday (7 June) by pointing to “supportive reactions“ and the petition signed by farmers and foresters, who asked him not to “run away from the fight“ and to stay in office.

Mičovský officially announced his decision to step down at the end of May. He linked his decision to the appointment of the former chair of the Slovak Land Fund, Gabriela Bartošová, who had been arrested and charged with corruption. Later he handed his resignation to President Čaputová.

On Monday, he sent another letter to the presidential palace to inform them he is withdrawing his resignation. Mičovský said that he had also informed the prime minister and party colleague Eduard Heger about this step. Formally, however, it is not possible to withdraw the ministerial resignation, since such an act is not known in the Slovak constitution.

Later that day, Heger announced that he had agreed with the president on a new minister of agriculture. Samuel Vlčan is a former banker who last year also worked briefly as a state secretary at the ministry, later becoming the prime minister’s adviser. (Marián Koreň | EURACTIV.sk)