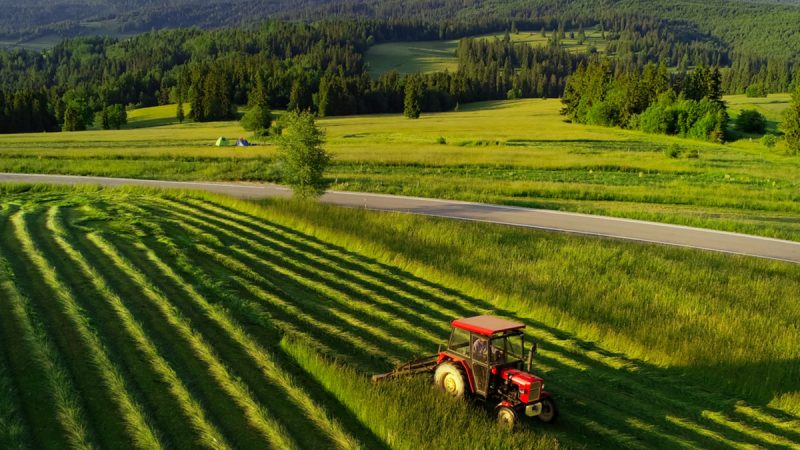 Slovakia’s food industry chamber protested this decision, pointing out that Slovakia is ranked the second-worst EU country in terms of food security and urged the government to raise the funding. [Shutterstock / SARATSTOCK]

Slovakia plans to invest a historically small amount of the 2023-2027 CAP money on its food industry, which is severely underdeveloped compared to other EU countries. The agriculture ministry blames the lack of funding on Commission rules, which force it to prioritise green transition even though Slovakia has failed to “build the foundations”.

The Ministry of Agric­­ulture of Slovakia has presented its draft strategic plan to spend Common Agriculture Policy money between 2023-2027. Of the €4.3 billion, it plans to dedicate only €75 million to support its food industry. By comparison, the country’s food processing companies got €217 million from 2014 to 2020.

Slovakia’s food industry chamber protested this decision, pointing out that Slovakia is ranked the second-worst EU country in food security and urged the government to raise the funding.

The agriculture ministry responded, saying that the lowered funding corresponds with the change in priorities of the European Commission, which wants to see more EU funding spent on making agriculture greener and protecting and restoring biodiversity.

“The Commission assumes that we have completed building the foundations and we can now focus on making the process ecological. Unfortunately, the reality in Slovakia is that the money invested in the food industry was not spent effectively, or disappeared in corruption schemes,” said the ministry in a statement.

The ministry also added that the country cannot “rely on EU funds forever” and that it is planning to support the industry with a program of state-backed loans instead.