Slovakia continues to buy army equipment from outside the EU 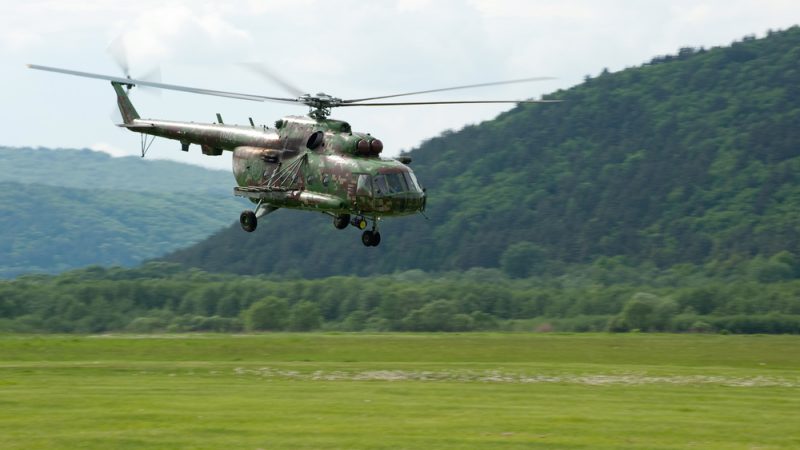 The trade with the Americans is closing in three months after Bratislava agreed to buy 3D locators from Israel for €148 million. [Shutterstock/Ventura]

Slovakia’s defence ministry has signed an agreement worth $100 million with the US for the purchase of two additional Black Hawk helicopters – one of the many recent deals concluded with countries outside the EU.

“By adopting the decision to procure additional UH-60M helicopters, the Slovak Republic’s dependence on Russian military equipment is eliminated,” said the defence ministry in a statement.

The purchase from the Americans comes three months after Bratislava agreed to buy 3D locators from Israel.

About $40 million of the contract will be paid by the US government through the foreign military funding programme. Among other conditions, one is to purchase additional products from American companies.

Slovakia currently owns nine Black Hawk helicopters, which cost about €250 million, and twelve older Russian Mi-17 aircraft. In addition to helicopters, Slovakia agreed in March to buy Israeli radars for air defence for €148 million. According to Defence Minister Jaroslav Naď, part of this amount will remain in Slovakia in the form of subcontracting.

The army needs so-called 3D radars to monitor aircraft over Slovak territory, as such service had been secured by Russian radars from the time of the Czechoslovak People’s Army. The Israelis defeated bidders from France and Britain for the Slovak tender. (Lucia Yar | EURACTIV.sk)