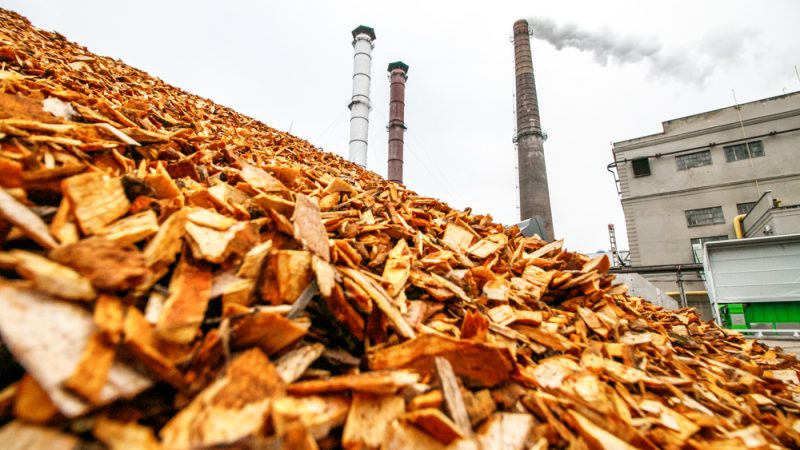 Slovak Prime Minister Eduard Heger, along with the prime ministers of Czechia, Bulgaria, Romania, Poland, Malta, Greece and Cyprus, are calling on the European Commission to delay its green taxonomy proposal. [Shutterstock/Rokas Tenys]

The EU executive intends on 21 April to present the first section of its “sustainable finance taxonomy”, setting out green finance criteria for undisputed low-carbon technologies like renewables and biomass, while leaving out gas and nuclear power for a separate decision to be taken at a later stage by EU countries and the European Parliament.

However, eight EU countries consider such a two-step approach to be “discriminatory”. In a joint letter obtained by EURACTIV Slovakia, leaders argue that the Commission’s intention to divide the legislation into two parts is contrary to the right of states to decide on their own energy mix and to the principle of technological neutrality.

“Therefore, we oppose the idea to exclude the nuclear and gas sector from the current Taxonomy Delegated Act and include it in a separate legislation. We believe that it would be wrong to mark nuclear and gas for a transitional period of time clearly as not green and it will substantially harm countries with a strong share of industry in their economy,“ the prime ministers wrote in the letter.

The leaders are also urging the Commission to include natural gas and nuclear power in the proposal planned for this week, or to redraft the proposal even “at the cost of delaying all legislation”.

MEP Martin Hojsík (RE) called the letter a “step in the wrong direction”. “By strongly pushing for natural gas and nuclear to be recognised as ‘green’ and calling for the retention of the entire taxonomy of sustainable investment, it is actually holding renewables as a hostage,” Hojsík told EURACTIV Slovakia. (Marián Koreň | EURACTIV.sk)