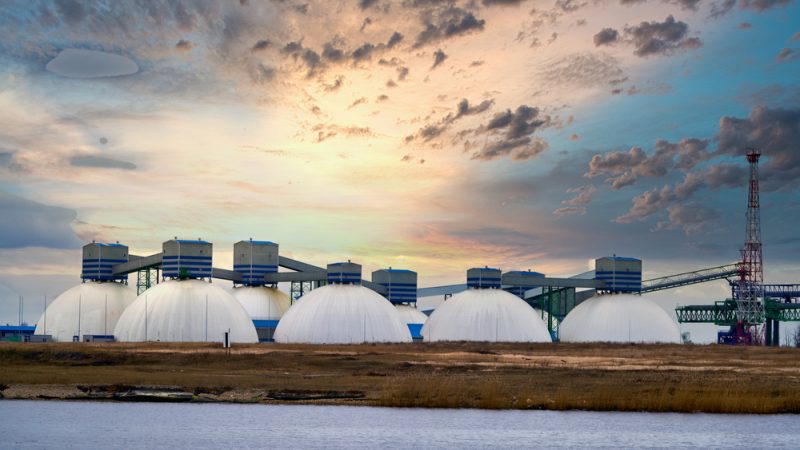 Natural gas was considered a transition fuel in Slovakia, Czechia and other coal-dependent countries until recently. Under the new circumstances brought by Russia’s invasion of Ukraine, those countries must revisit old strategies, which counted on the support of natural gas. [Shutterstock/OlegRi]

Natural gas was considered a transition fuel in Slovakia, Czechia and other coal-dependent countries until recently. Under the new circumstances brought by Russia’s invasion of Ukraine, those countries must revisit old strategies, which counted on the support of natural gas.

“We are restricting support for gas-fired condensing boilers in line with the European Commission’s efforts to find ways of getting rid of dependence on Russian gas as quickly as possible,” Czech Environment Minister Anna Hubáčková said.

Both countries have been subsidising natural gas boilers for households from dedicated funds. Slovakia supported their installation from the state modernisation fund but also included subsidies in the National Recovery and Resilience Plan. State Secretary of the Environment Ministry Michal Kiča, confirmed that “this is no longer going to happen”.

“Natural gas as a transition fuel is the thing of the past,” Kiča said.

However, changes in national recovery plans require new negotiations with European Commission, which has to greenlight the changes.

“Only in exceptional cases may the Member State request an amendment of the Recovery plan. The Member State would have to demonstrate that it can no longer implement a part of its plan due to objective circumstances. This would require a rigorous case-by-case assessment by the Commission together with the relevant Member State,” explained the Commission.

Natural gas is an important source of Slovak heating. According to the Slovak Gas and Oil Association, 38% of households are connected to the central heating system, which mainly uses gas. The rest is heated individually, but of these, 86% have a gas boiler. Instead of gas, the new focus will be developing domestic sources like geothermal.

In Czechia, half of all households use gas for heating. While natural gas was highly supported in the past, from 1 May onwards, there will be no subsidies for gas boilers. The Czech Environment Ministry sees alternative heat sources in renewable sources and heat pumps.

Such a plan is also reflected in subsidy schemes. Czech households are now entitled to higher support for heat pumps.

While heat pumps and renewables are considered the best option because they do not produce emissions, Czechia and other European countries face severe material shortages. Now, those who want to replace their old and heavy-emission heating source have to wait for months to get their heat pumps delivered and installed.