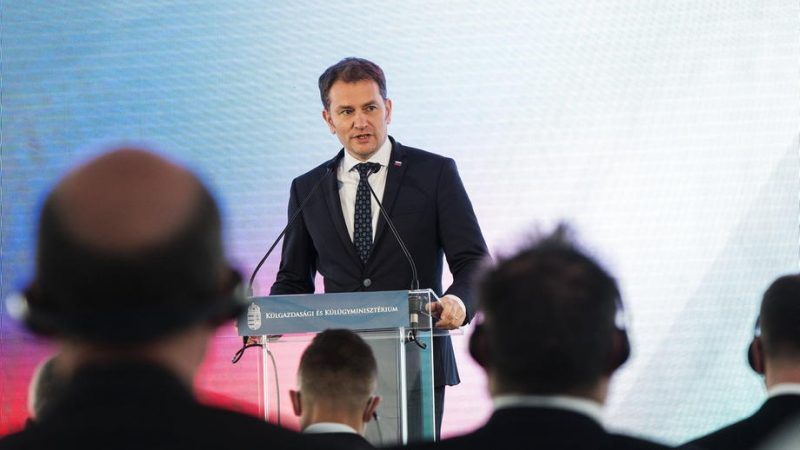 Finance Minister Igor Matovič presented the first part of the tax-levy reform focused on families on Sunday. The major reform is part of Bratislava’s EU-financed recovery plan, based on the government’s programme statement.

State spending on family measures will accordingly increase by €1.2 billion. To finance it, Matovič talked of a millionaire tax of 0.1% per year on assets over €1 million, which will require a property declaration of everyone who has assets of that value. Other measures financing the reform might include a 2% reduction in public administration staff and a reduction in armaments spending.

In the second and third parts of the reform, scheduled for introduction on Monday and Tuesday, Matovič plans to introduce changes to labour and business taxation.

The package of changes should apply from 1 January 2023. But if there is “goodwill“, the Minister of Finance has confirmed that the country could gradually introduce individual changes from January 2022.