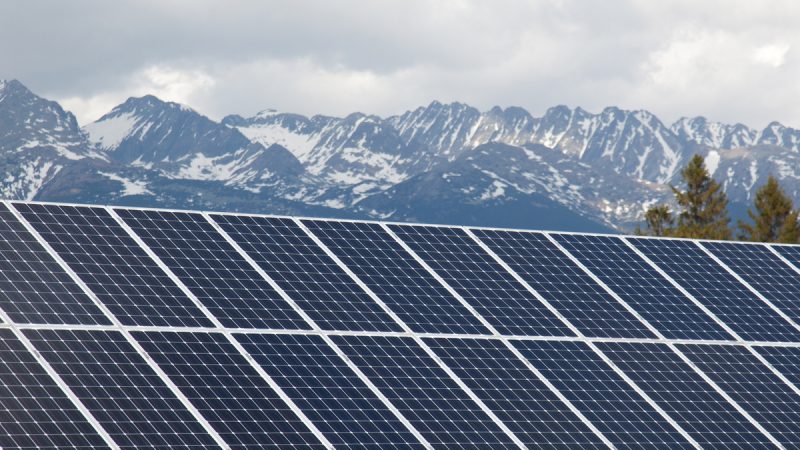 Solar and geothermal energy are two kinds of renewable energy with the most potential in Slovakia. [Shutterstock / Maksym Gorpenyuk]

Solar and geothermal energy are two kinds of renewable energy with the most potential in Slovakia, according to experts, EURACTIV Slovakia reported. They added that the government should pay attention to the local environment and tailor the development accordingly.

“Energy decarbonisation should be primarily based on energy efficiency. The most ecological and at the same time the cheapest is the energy that we do not consume and therefore do not even have to produce,” said Karol Galek, state secretary of the ministry of economy.

In the future, the Slovak energy mix will rely primarily on nuclear energy, he said, adding that there is also a great deal of potential in geothermal, which was mentioned also by Gabriel Fischerová, head of the department of climate change and air quality in the ministry of environment.

The development of geothermal energy got traction at the end of last year as Slovakia has good pre-conditions for developing this type of renewable energy.

Slovakia does not really count on geothermal in its strategic documents despite all the potential. According to the economy ministry, the most significant barrier to development is the investment risk.

“The potential of the geothermal source is confirmed only by the exploration well. We are talking about a five or six million euros investment here,” said Michal Mašek from PW Energy, a company dedicated to the development of geothermal energy in Slovakia.