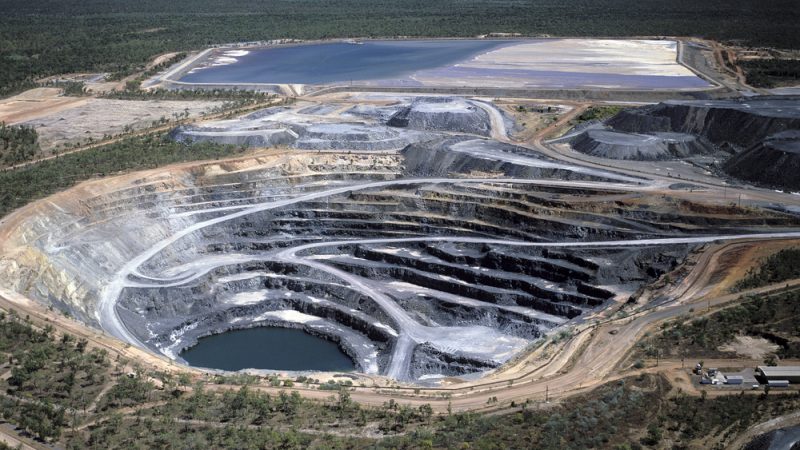 Uranium mining in the country’s east could be a solution to cutting dependency on Russia’s nuclear fuel supplies, Economy Minister Richard Sulík has said.

Slovakia currently imports uranium from Russia’s TVEL company – a subsidiary of state-owned giant Rosatom – which is the biggest fuel supplier for VVER-440 type reactors. Uranium is the main ingredient for producing nuclear fuel, and Russia – together with Kazakhstan – accounts for over half of the world’s supplies.

A current alternative to TVEL is US company Westinghouse, which received certification in 2018 and only signed its first contract last year. While it has a production plant in Sweden, analysts worry about the company’s ability to produce the necessary amount of fuel.

Slovakia has two notable uranium deposits – both in the country’s east.

But according to Slovak law, citizens of nearby villages would have to agree to the mining. Citizens have previously strongly disagreed with the mining and exploration of deposits from 2005 to 2015, when Canadian company Tournigan Energy was interested in investing in such mines.

Even if citizens agreed or the government were to change the law, it could take several years to kickstart mining operations. “If all the studies and assessments come out in favour of a mining permit, a mine could theoretically be considered in three to four years’ time,” Tomáš Bálint, owner of a company that participated in the exploration of two Slovak deposits, has said.

Therefore, it is unlikely that the mining of Slovak uranium could solve the current shortage of nuclear fuel.