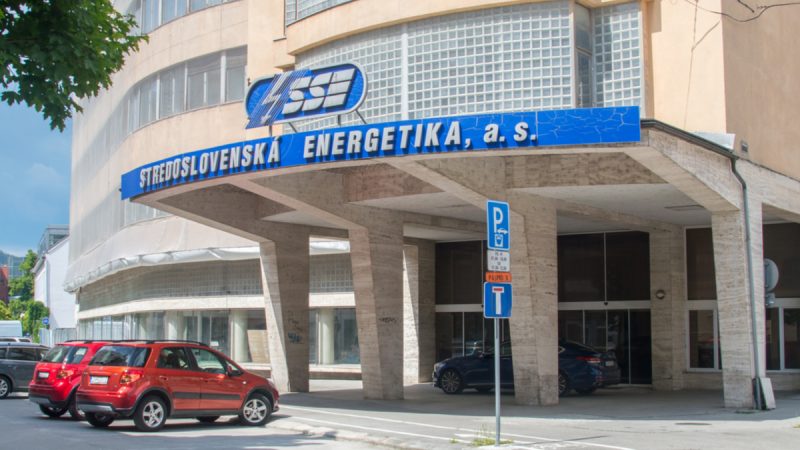 SSE belongs to the critical infrastructure. Because of this, every purchase of its share needs to be approved by the government. The state also has a right of first refusal. [Shutterstock / Robson90]

The Hungarian offer – which is supposedly much more than what the other interested buyers, German E.ON and Czech ČEZ, are offering – could allow Orban to gain power over electricity prices in parts of Slovakia where SSE is the biggest supplier.

SSE is part of Slovakia’s critical infrastructure, and every purchase of shares needs to be approved by the government. The state also has a right of first refusal.

Sulík is known for his opinion that the state is not a good owner. His party Freedom and Solidarity had intended to privatise Slovenský plynárenský priemysel (SPP), the biggest energy distributor in the country.