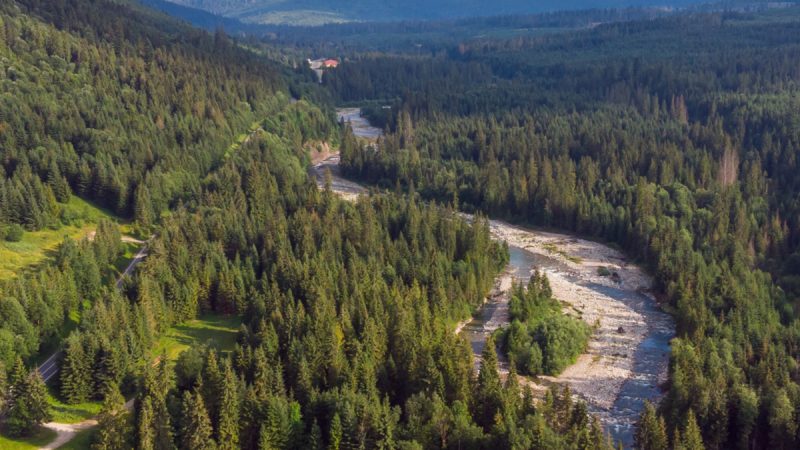 The government has approved a plan to join 76 undisturbed forests spread over 6,500 hectares in a new protected area dubbed Primary Forests Slovakia. The reservation will be under the highest level of protection, which should protect local biodiversity.

Activists from World Wide Fund for Nature Slovakia and Prales fought for the change for years. The new rules ban any construction, hunting, mining and even loud noises from the area. The changes will apply from 1 December.

Primary Forests Slovakia will spread over all but one of the country’s regions. Some of the forests were previously covered under the lowest level of protection.

Primary forests are areas with little to no human activity which would disturb natural ecological processes. A third of the newly formed area is a natural habitat to capercaillie, a rare bird species Slovakia is facing infringement proceedings over for not protecting.